Ecopia.AI knows how to dream big. The Toronto-based tech company has set its sights on creating a high-definition digital map—featuring every road, forest, building and bridge—of the world.

“We leverage AI to mine the most up-to-date geospatial imagery available, allowing us to create and maintain millions of kilometres of highly detailed, accurate digital maps,” Lipinski says.

“Our customers include insurance companies, governments, and telecommunications providers who need highly accurate and up-to-date maps to make important decisions such as assessing the risk of insuring a property, planning smarter cities, and deploying telecommunications infrastructure,” he says.

Traditional methods of creating maps manually from geospatial data and satellite and aerial images are both time-consuming and expensive. But Ecopia’s advanced technology makes it possible to map out an entire continent in a matter of months.

In 2016, the company’s first big initiative was mapping all of Australia—16 million buildings across 7.7 million square km— for a federal organization, PSMA, in partnership with Maxar Technologies. With their technology, the massive undertaking took six months to complete.

In 2019, Ecopia revealed a 6,186% four-year revenue growth rate, ranking among the 50 fastest-growing technology companies in Canada.

What started as a three-person business has now grown to 35 employees, with map coverage spanning 100 countries around the world.

Next on Ecopia’s radar: Developing the first comprehensive digital map of sub-Saharan Africa.

“Believe it or not, the vast majority of Africa is not adequately mapped,” says Lipinski.

The map will support efforts such as the distribution of vaccines, planning of renewable energy infrastructure, and monitoring and policing deforestation.

With EDC’s Export Guarantee Program (EGP), Ecopia was able to secure debt financing to enable them to accelerate expansion and export their maps globally.

“Having access to that capital was critical for our international expansion,” he says. “It was a real game-changer.” 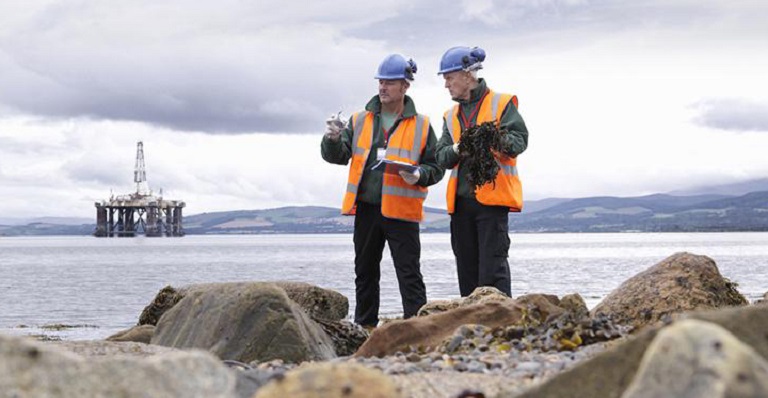 Let us share the risk with your financial institution to help you get the financing you need.