Brazil is the largest country in South America and offers opportunities for Canadian companies in a number of sectors.

Evaluating the market in Brazil

Brazil has the largest economy in Latin America. The country went through a period of recession in 2015-2018, together with a series of political scandals. More recently, it’s approved various reforms that are expected to have a positive impact, but still not at a pace required to lead the country to a sustained period of growth. Brazil is also challenged with poor infrastructure, heavy bureaucracy, political uncertainty and an expensive tax regime. Despite all that, Brazil offers many opportunities for Canadian exporters and investors:Export Development Canada (EDC) serves Canadian companies in Brazil and the Southern Cone (Argentina, Paraguay and Uruguay) through our local representations in Rio de Janeiro and São Paulo. 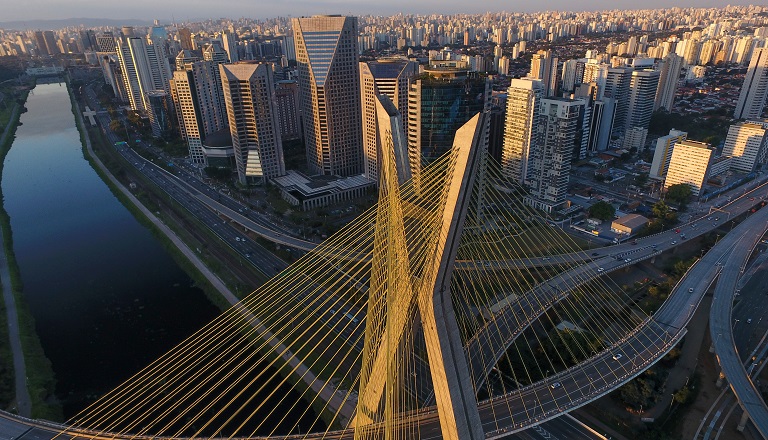 Here’s a helpful tip for doing business in Brazil

Avoid business trips to Brazil during their holidays, especially the popular Carnival (late January to early February) when many businesses are celebrating.

Unlock key contacts in Brazil when you download our Market Entry Advisor Guide. 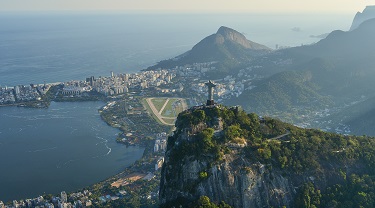 Blog April 06, 2020 EDC regional managers give a first-hand account of the challenges in Brazil and Chile 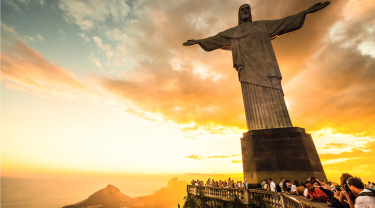 Brazil: A giant not to be overlooked

Blog December 14, 2018 One reason to consider Brazil for your exports is that it’s a big, active market.