A willingness to think outside the box landed Energold a hard-to-get license in the Dominican Republic and profoundly altered its business.

Because previous mining initiatives had caused environmental damage in the country, the local government wasn’t keen on new projects. Then one of Energold’s geologists suggested using a more environmentally sensitive drilling rig comprised of smaller pieces. The rig could be assembled on-site to eliminate the need to clear forests and build roads to haul in equipment.

“Once we got the go-ahead, we hired a whole bunch of locals and we literally carried the small rig to the site and drilled the target,” says Energold president and CEO Frederick Davidson, who notes that in addition to environmental sustainability, the company is dedicated to involving and contributing to local communities.

Overseas market diversification, especially in resource-rich developing countries, was critical to the company’s growth and success. But building sustainable operations within developing countries can pose problems, particularly for smaller businesses that may lack the resources to establish local operations.

We wouldn’t exist if we hadn’t diversified our markets and services.

Export Development Canada recognized the potential of Energold, as well as its commitment to local communities.

“Energold is a key player in a sector where Canada is a leader,” says EDC Account Manager Raul Duque.

Energold is also fully committed to providing a positive social and environmental impact in every community they’re involved in, and that’s very important to EDC.

EDC provided Energold with financing to buy and build specialized drill rigs for a project in Peru, Minera Los Quenuales, and has worked with them in the past through their Mexican subsidiary.

Today, more than 268 Energold drilling rigs, including 105 modular units, are active in 25 countries. With its overseas market diversification strategy into non-mining sectors such as energy, renewables, water, and infrastructure drilling, Energold’s bottom-line growth has soared.

“We wouldn’t exist if we hadn’t [diversified our markets] and services,” Davidson says.

Energold also continues to meet social needs by hiring local workers and contributing to much-needed infrastructure projects. The company recently provided steel and manpower and drilled the main cable anchors for a bridge in Haiti, and donated four water wells to impoverished communities in Mexico.

In addition, Energold has started using a similar model involving seismic work for energy applications in developing regions. The lightweight drills reduce the need for line-cutting in the field and again involve local workers in the projects. 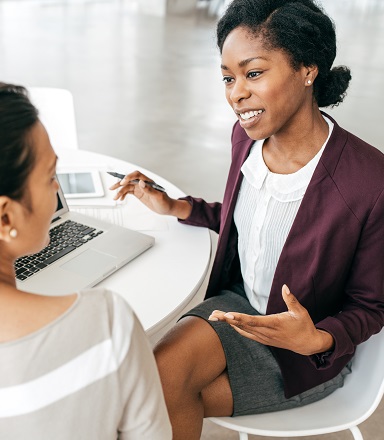