Growth is increasingly hard to come by in this fractious world. Even so, Canadian exporters will manage to eke out gains in overall exports this year and next. That’s quite a feat, given that just a few weeks ago, world exports slid into a rare year-on-year decline. Pessimism is swirling, but Export Development Canada’s outlook argues that this is temporary. How is Canada bucking the global trend, and which industries are taking the lead in our growth story?

Global exports are currently at their weakest point since the Great Recession. Unlike then, exports aren’t down 20%, but the -1.4% registered in August is the current tail of a disturbing downtrend that is still absorbing the effects of deep, newly-imposed US-China tariffs and the prospect of further tariffs to come. On top of that, firms the world over have frozen their investment plans, preferring to wait for resolution of the biggest trade spats. We believe that day will soon arrive—but not in time to reverse the negative world export trajectory until later in 2020.

Canadian exporters are chugging away, and in some cases will see remarkable growth. On top of the list is the aerospace sector, where sales of the A220, new business jet models and Viking’s Q400, will generate 7% growth in 2020 following this year’s projected double-digit gains.

Fertilizer sales have improved considerably, thanks to healthy price gains in the earlier part of 2019. Strong global demand is expected to ensure continued strength, adding 5% growth to this year’s expected gain of 9%. Although already strong, the forecast still has upside risk given steady rise in food demand, constraints on supply and greater deployment of marginal land.

Energy exports are forecast to do well in the near term, but not because of global fundamentals. Price gains fed growth of shipments in 2019, but only because they were rebounding off extraordinary lows. Projects will drive much of the growth next year, as Enbridge’s Line 3 pipeline comes into service in late 2020, and as production of East Coast offshore oil ramps up. NGL shipments will also give a decent boost to exports.

Machinery and equipment exports have benefited from global industrial capacity constraints, rising an estimated 8% this year following two years of solid increases. Growth will be limited to 3% in 2020, as uncertainty surrounding trade friction inhibits global business investment. Further out in the forecast, prospects should brighten with trade deal resolution. Advanced technology exports will follow the same path.

Weak sectors include forestry, which is inhibited by lack of fibre and the stubborn refusal of the American housing market to rebound. Soft pricing contributed to a 12% decline this year. Only part of that will be recovered in 2020, as exports rise 6%. Auto exports will fall 9% next year, given that U.S. sales have peaked, and that Canada will lose production capacity during the year. Trucks and auto parts manufacturers will see more solid exports. Also on the weak side are metals and ores, and the chemical/plastics industries, which are all tied closely to industrial production.

Across Canada, Newfoundland and Labrador tops the charts, with offshore oil production lifting export growth by 14% this year and 15% in 2020. Other provinces don’t come close; next in line is Nova Scotia, at 9% this year, but sliding to 4% in 2020. Weighed down by a weak auto sector, Ontario is weakest, showing a 1% overall decline in exports in 2020. British Columbia was the first to register a decline, though, with weak forestry exports leading to a 5% overall drop in 2019 before modest gains return next year. Quebec, P.E.I. and Alberta are steadily in the middle of the pack, while Manitoba, Saskatchewan and New Brunswick are on the softer side of the chart.

All told, Canadian exporters are weathering world weakness decently. As resolution of the major U.S.-China and Brexit trade impasses isn’t likely until mid-2020, there won’t be enough time next year to revive the export picture—that remains a 2021 story. Failure to resolve would change the picture considerably; red ink would be almost certain. Let’s hope we avoid that. 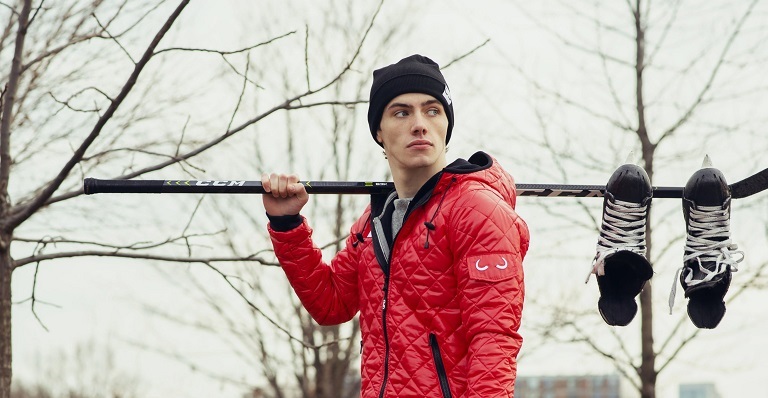