Confidence among Canadian exporters fell to its lowest level in almost a decade, according to Export Development Canada’s latest Trade Confidence Index.

The biannual survey from Canada’s export credit agency found the level of confidence among Canadian businesses that are either exporting or want to export continued an 18-month decline to hit its lowest point since 2012.

“The results, an eight-year low in confidence, suggest a soft start is likely for Canada’s exports in 2020. Protectionism and concern about the global economy are key issues weighing on the minds of Canadian exporters,” said Stephen Tapp, EDC’s Deputy Chief Economist.

Of the five index components, three were down in the 2019 year-end poll, bringing the confidence level to 69.3—that’s 6% below the historical average and more than 9% below mid-2018. The slide was tempered somewhat by modest rebounds in the outlooks for domestic economic conditions and international business opportunities.

Despite the small bounce-back in respondents’ outlook for international opportunities (rising to an index score of 14.1 at the end of 2019, up from 13.7 in the last survey), concerns over protectionism are proving persistent.

“Trade barriers have become a more prominent concern over the past few years identified by Canadian exporters,” Tapp said. “In fact, trade barriers are now the No. 1 challenge, cited as a bigger problem than perennial issues, like finding skilled talent, logistics and financing.”

Almost one-third of the small, medium and large Canadian businesses polled said protectionism is affecting their global strategies, and 90% said they expect protectionism to either stay the same or increase in 2020—a sign this period of elevated protectionism may become the new normal.

Perhaps as a means to avoid tariffs and border frictions, Canadian exporters are increasingly diversifying their global footprints by investing abroad. In fact, investments outside of Canada increased to 17%, according to the survey, which is the highest level recorded in the Trade Confidence Index and well above the 14% average in recent years.

At the same time, exporters surveyed said they are feeling better about the new trade deal between Canada, the U.S. and Mexico (CUSMA), with only 16% of respondents expressing a negative assessment of the deal, compared to 34% in the previous survey.

EDC surveys 1,000 Canadian exporters twice a year for the Trade Confidence Index, providing insights otherwise unavailable through traditional trade statistics. The results are a pulse check of Canadian exporters’ level of confidence and their expectations of international trade opportunities. Respondents are a mix of small, medium and large-sized companies across the country. The telephone survey was conducted from Nov. 18 to Dec. 15, 2019. 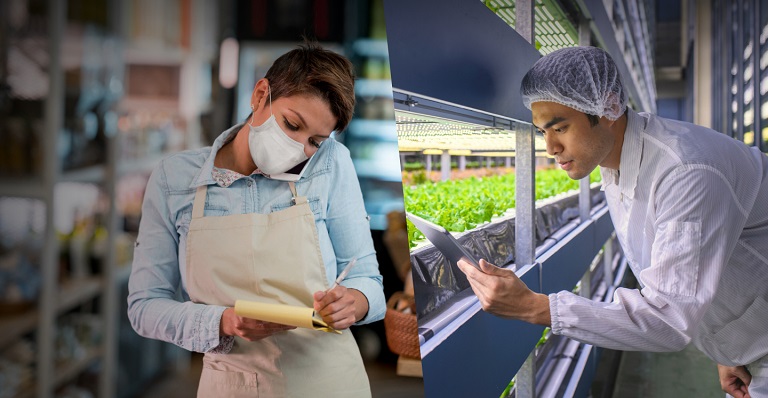