With the Comprehensive Economic and Trade Agreement, Canada is now “open for business” in Europe

From maple syrup and lentils to IT services, clean-tech and government projects, the Canada-EU trade deal has put Canadian firms on par with European firms in the world’s second-largest economic market.

When the Comprehensive Economic and Trade Agreement (CETA) between Canada and the EU came into provisional force on Sept. 21, 2017, it gave Canadian business access to 500 new potential customers across 28 countries. The EU boasts an estimated $19.9 trillion in economic output, slightly behind China’s $23.1 trillion. The U.S. ranks third at 19.4 trillion.

An additional one per cent of tariffs will be eliminated over the next six years under the agreement, allowing Canadian firms to sell in the EU and compete there almost like local businesses.

CETA is Canada’s largest since the North American Free Trade Agreement (NAFTA). When it came into force, Canada was exporting approximately $40 billion in goods and $18 billion in services to Europe’s 28 EU countries each year. The EU, meanwhile, was sending $61 billion worth of goods and $24 billion worth of services Canada’s way. Those numbers are expected to grow in both directions.

If you’re not currently exporting to Europe, it may be time to look at how the Canada-European trade deal can help you grow.

Beyond tariffs, CETA is a truly modern agreement, designed to simplify terms and ease transactions between Canadian and European business partners and consumers.

Rules of origin, for example, — an often-confusing part of trade agreements that determine whether a good is considered “made in Canada” — are simplified in CETA compared to other trade deals. This makes it easier for businesses like yours to clearly understand how the duty-free and other benefits can benefit you.

Regulations and standards in trade agreements are also frequently a point of confusion for businesses. But CETA simplifies this, too. Canadian companies across industries can have their EU-destined products tested and certified as EU-compliant in Canada. This reduces costs and makes Europe easier to access for small and medium-sized enterprises.

As its title suggests, CETA isn’t just about the trading of goods, but is truly an “economic” agreement, which accounts for trade that has nothing to do with shipping containers. There are benefits outlined for service providers. Canadian companies, for example, don’t have to maintain an EU office to provide services there.

CETA also removes barriers to Canadian consulting firms looking to bid on government contracts in Europe. The agreement allows Canadian companies to bid on EU government procurement contracts at all levels — from municipal to national — on par with local firms, a multi-trillion-dollar market.

Opportunities aren’t the same across the EU, Some economies growing more slowly than others. But there is growth.

The biggest opportunities for Canadian companies are in aerospace, resources, advance-tech for automobiles, agriculture, processed foods and clean-tech.

Exports from Canada to the EU have grown since CETA came into force, but Canadian businesses could be doing more to take advantage of the economic and trade deal with Europe.

Canadian businesses that already sell in the U.S. have the advantage of understanding that international sales lead to more rapid and greater growth. For firms that don’t yet sell outside of the country, the trade deal with Europe offers an unprecedented opportunity to diversify their business and grow customers and clients, under the protections and guidelines of CETA.

Going into a new market is a long-term play and requires an effective strategy.  Once you’re established, though, the Canada-Europe trade deal eases export opportunities, reduces paperwork, simplifies logistics and protects against regulatory hurdles that can hinder international trade.

4 tips for expanding into the European market 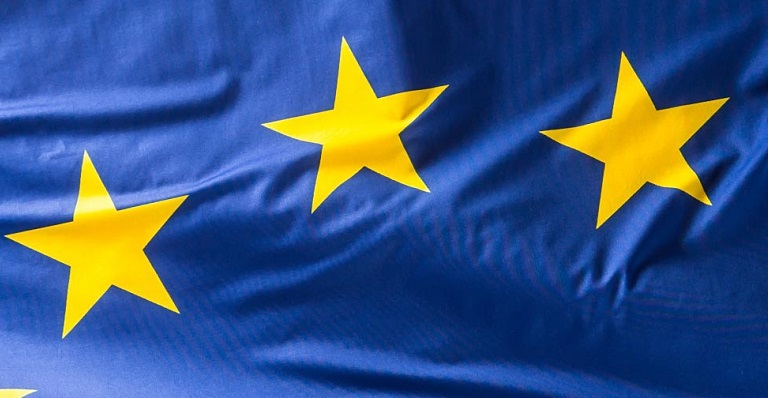 Doing Business in the European Union

A guide for Canadian exporters and investors.