Despite recent trade headwinds from our largest trading partner—the United States—and challenges to our dialogue on China trade expansion, Canada has completed encouraging trade deals, including:

All will help Canada diversify trade and improve market access around the world. But there’s one important piece missing—Southeast Asia. Canada and the 10-nation pact known as the Association of Southeast Asian Nations (ASEAN) have been exploring the idea of a free trade agreement for several years. In our opinion, now is the time to strike.

Made up of Indonesia, Thailand, Singapore, Malaysia, Philippines, Vietnam, Myanmar, Cambodia, Brunei and Laos, ASEAN represents a dynamic region with many emerging economies, making it an ideal trading partner for Canada. If Canada signed a deal with ASEAN, it would have access to a market of more than 642 million consumers with a combined economy of $2.8 trillion. With an average annual GDP growth of 5.4% in recent years, ASEAN is now the fifth largest economy in the world and on track to become the fourth largest by 2030, after the U.S., China and the European Union.

As the voice of the Canadian private sector in ASEAN, Canada-ASEAN Business Council (CABC) advocates for policies that enable our best possible trading relationship. When it comes to the regions that ASEAN may consider as its next key trade partner, Canada is a natural first choice. And it works both ways.

We’re not the only ones who think the time for a deal is now. Research conducted by Canada’s own Asia-Pacific Foundation in early 2018 found 63% of Canadians support a free trade agreement with ASEAN—up from only 40% in 2014. Support for a similar agreement with China was only 59%.

Trade between Canada and ASEAN’s 10 member states is already promising. In 2017, ASEAN-Canada trade stood at $23.2 billion, up from $21.6 billion the previous year. When ASEAN is taken as a group, it’s Canada’s sixth largest trading partner. But it could climb higher with a trade agreement in place.

The ASEAN Advantage, a 2017 report we co-wrote with the University of British Columbia’s Institute of Asian Research, found that an ASEAN-Canada FTA would generate up to $11 billion in additional two-way trade and boost Canada’s GDP by $1.2 billion by 2027. This would benefit a wide range of companies and many millions of workers, and strengthen Canada’s position in the Southeast Asian market. The main benefits of the FTA would come from tariff elimination and improvements on non-tariff barriers facing goods, services and investment.

At the same time, an ASEAN-Canada agreement would also help diversify Canada’s exports, a policy goal that has come into sharp focus in the past 18 months as Canada has been renegotiating its agreement with the U.S.

CABC has long been championing this agreement and has indeed witnessed an increased interest in exploring an ASEAN-Canada FTA from both governments. According to the recently released government-led joint feasibility study on a potential ASEAN-Canada FTA conducted by both sides, a comprehensive FTA would deliver significant trade and economic benefits for all ASEAN member states and Canada, and promote closer economic relations over the long term.

These results support CABC’s assessment that a comprehensive free trade agreement—one  that moves beyond simple tariff elimination and includes services and investment liberalization, a reduction in non-tariff measures, and improvements to trade facilitation—is in the best interests of Canada and ASEAN.

The Australia and New Zealand experience

The agreement between ASEAN, Australia and New Zealand has seen significant growth between 2010 (when it came into effect for nine of 12 countries) and 2016:

Business leaders are bullish on an ASEAN-Canada FTA

A mid-2016 survey by CABC and the University of British Columbia sought insights from 175 Canadian and Southeast Asian-based business owners. Nine of 10 who operate in multiple parts of the world expected the Southeast Asian market to grow over the following five years and two-thirds said they planned to expand to other countries in the ASEAN region.

Respondents said an agreement would provide:

Four ASEAN members are also party to the CPTPP, and research indicates the economic gains from trade expansion between Canada and ASEAN’s non-CPTPP members (Indonesia, Thailand, Philippines, Myanmar, Cambodia and Laos) would be larger than the gains experienced by member countries. But even countries that are members of ASEAN and CPTPP can benefit from a potential FTA with Canada by accruing additional gains.

In our report titled, The Canada Advantage, we found that an ASEAN-Canada FTA was more exciting to our private-sector respondents than any other existing or proposed trade deal. Businesses of varying sizes also said a deal with ASEAN would be the best way for Canadian companies to grow. The benefits identified included:

An ASEAN-Canada FTA would additionally complement Canada’s existing deals with Korea and CPTPP countries such as Japan, Australia and New Zealand. Indeed, adding ASEAN to this group will give Canadian businesses privileged access to the Asia-Pacific.

There are dozens of reasons the governments of Canada and ASEAN should jump on this opportunity. We’ve already had encouraging conversations with Prime Minister Justin Trudeau and International Trade Diversification Minister Jim Carr. At our meeting with them in Singapore in November 2018, it was reiterated that ASEAN is an important partner for Canada’s trade diversification and that Canada and ASEAN are ready for increased economic partnership. Our takeaway is that Canada wants to deepen trade ties with ASEAN, beyond what’s already been achieved with the CPTPP. As the voice for Canadian businesses in the ASEAN region, CABC looks forward to continuing dialogue that works toward an ASEAN-Canada FTA. 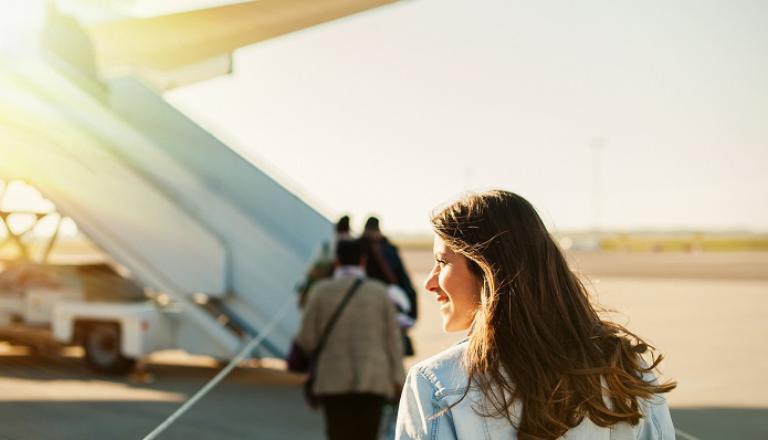 In this guide, we look at each of Canada’s free trade agreements and explain when and how you can use them to do business globally.