Learn why Canadian businesses should set their sights on Mexico

Ask Patrick Leblond how deeply the Canadian, American and Mexican economies are integrated and he’ll use one widget’s journey from Asia to Canada to explain.

An associate professor at the University of Ottawa’s Graduate School of Public and International Affairs, Leblond says a capacitor—a penny-sized component that stores electrical energy to move a car seat’s position—begins in Asia where it’s made. From there, it travels to Colorado, Michigan, Mexico, Texas, back to Michigan and finally north of the border to Mississauga, ON where it’s installed in a vehicle.

Leblond’s example illustrates that if any of the three North American countries involved put tariffs and barriers on this product every time it crossed a border, the cost of trading would be prohibitive. He also points out that since the economies of the three countries are tightly integrated, it’s hard to get a grasp of the actual export numbers. That one component, for example, may only show up once in the stats, as an import from Asia to the U.S. Its other movements across borders won’t necessarily be reflected in North American trade numbers.

Leblond was a speaker at a recent symposium at the University of Ottawa titled, Canada-Mexico: Trade, Investment and Integration, which highlighted the fact that Canada and Mexico can do more in trade.

Canada’s history of trade with Mexico only really took off in 1994 when the former North American Free Trade Agreement (NAFTA) came into effect. Spikes in Canadian export numbers to Mexico began in 1999, when tariffs started to be phased out. According to Statistic Canada, Canadian goods exports to Mexico topped $8.2 billion in 2018 with services exports approaching $1.2 billion. In 1993, the year before NAFTA was enforced, Canadian exports to Mexico were $825 million. Canada’s strongest export products to Mexico are auto, grain and nuclear reactors, followed by steel and iron casting.

We asked Leblond to outline the key benefits of doing business in Mexico for Canadian businesses.

“It’s a country that plays by international rules, according to the rules-based system that Canada depends on,” Leblond says. “We’re members of all the same international clubs.”

6.    Mexico can be used as a springboard into other Latin American countries.

“Mexico has a lot of trade agreements with South and Central America,” Leblond says. “Exploring those markets from Mexico might be simpler than doing so from Canada.”

One of the benefits of trade with Mexico is that we have a trade agreement in place. But that advantage can be negated by the fact that for SMEs, meeting trade agreement requirements such as the rules of origin is too onerous. As a result, they sometimes ignore the agreement and simply pay the required tariffs.

But there are resources to help SMEs navigate these complex agreements. Export Development Canada (EDC) and the Trade Commissioner Service (TCS) have experts who can help.

Organized crime and corruption are other challenges in the Mexican market, but Ambassador Juan Gomez Camacho, who also spoke at the symposium, says those issues are limited to certain parts of the country and can be avoided. Again, EDC and the TCS can offer expert advice to mitigate those risks. Leblond also suggests smaller companies ask larger businesses for advice on how they avoid such pitfalls in new markets.

“Exporters need to know how to manage it and know where not to go,” he says. “The challenge is to find the right partners in Mexico to build long-lasting relationships.”

In CUSMA, the rules of origin have only changed in the auto sector and they’ve become more complicated because of U.S. demands, Leblond says. He calls that a challenge—not a plus. But overall, those who crunch the numbers say CUSMA won’t change much. The digital trade chapter provides some clarity on the movement of digital data, but Leblond doesn’t think that will affect most Canadian companies.

“For the large majority of companies, CUSMA will remain status quo,” he says. 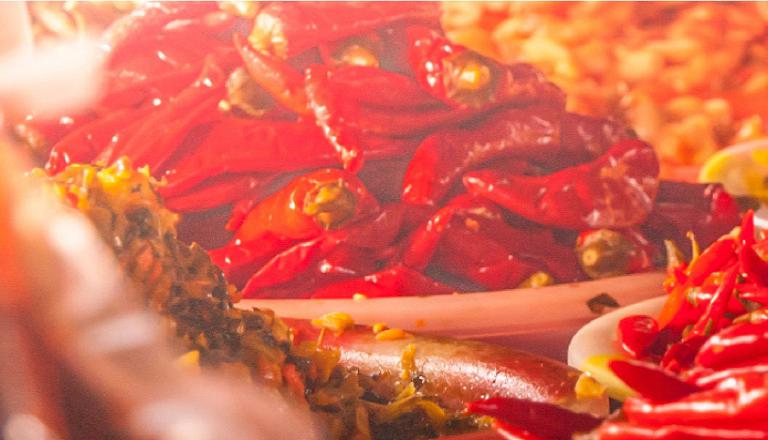 Webinar – Mexico: Forging ahead in the face of change