When conducting business abroad, cultural intelligence can literally make or break a deal.

Is cultural intelligence (CQ) just another business fad? Is it one more “quotient” in the wake of IQ and EQ? Is it really that important? These are just some of the questions I’m frequently asked during workshops at the Centre for Intercultural Learning. The quick answers are: No, kind of and absolutely. Now let’s look at the long answers.

What is cultural intelligence?

Cultural intelligence refers to a person’s ability to successfully adapt to different cultural situations. In a multicultural country, like Canada, it’s a critical mindset to have if you want to make the most effective use of your own business teams—likely drawn from individuals with roots from around the globe. When conducting business abroad, it can literally make or break a deal. According to the Harvard Business School, if a trade deal has agreement on price and product, but then fails to come through, 80% of the time those failures are due to a cultural misunderstanding. Clearly, the idea of cultural intelligence is here to stay—especially as we become ever-more connected globally—and if you haven’t yet embraced the notion, it’s time to embrace the equation.

How is CQ linked to IQ and EQ?

Although an imperfect diagnostic technique, IQ, or intelligence quotient, tests have been around for a long time. While IQ scores might measure one’s ability to reason and solve problems—attributes we consider to indicate intelligence—it’s not always a good measure in the real world. We’ve all worked with people who are nothing short of genius in one area, but less than stellar when it comes to interpersonal skills.

Enter the emotional quotient, or EQ. Although the idea of emotional intelligence didn’t really gain ground until the mid-’90s, it’s now firmly entrenched in our minds in terms of a desirable trait to possess. It refers to one’s ability to have empathy towards those around them: To be able to interpret emotional cues in order to adapt to one’s environment or achieve one’s goals. Think of the people you work with—chances are, there are a few who really seem to get along with others and pick up on signs long before the rest of the team does.

In helping individuals and companies increase their cultural awareness and intelligence, we focus on three different levels of understanding.

The good, the bad and the ridiculous

Let’s say you have an incredible product that sells extremely well in Canada. As you enter international markets, you’ll likely have to do some tweaking to make that product more palatable. Take fast-food giant McDonald’s. They might serve close to 70 million customers daily, but they do so in very different ways. In India, they have an extensive vegetarian menu, while in Germany, you’ll find beer on tap. Japan is home to teriyaki burgers, but you won’t find pork dishes in predominantly Muslim locations, like Indonesia. In terms of employing cultural intelligence to tailor products and services to the appetites of local markets, McDonald’s is a good example of a company learning to adapt to the local flavours.

Kentucky Fried Chicken got there too, but not without a few missteps along the way. Their old motto and mantra—“finger lickin’ good”—didn’t resonate well in China, where an unfortunate translation encouraged that market to “eat your fingers off.” When Pepsi launched their soft drink in Southeast Asia, they learned about the significance of colours the hard way: Their brand’s hues represented mourning and death to some of the regional cultures. During the 1994 World Cup, Heineken featured the flags of all competing countries on their beer bottles, including Saudi Arabia. The Quran expressly prohibits the consumption of alcohol. Thousands of muslims were not amused.

These are just a few anecdotes and cautionary tales that underline the critical importance of cultural intelligence in international business. Perhaps it’s comforting to know that even the big players get it wrong.

If you’re looking to do business in a new international market, do your cultural research first. At the same time, consider professional training to boost your own intercultural competencies, as well as that of your employees. Remember, cultural intelligence starts at the top. To be effective, leadership has to buy into the concept and commit the necessary resources to ensure it successfully filters through an organization.

The Centre for Intercultural Learning offers a broad range of resources to help Canadian business professionals develop the necessary intercultural competencies to result in international success. Here are a few you may find helpful: 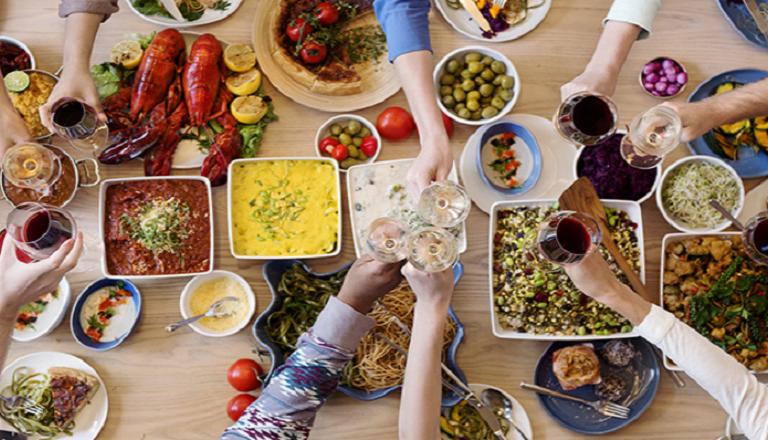