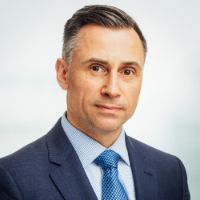 The debate over Brexit—the United Kingdom’s decision to leave the European Union—continues with no immediate end in sight. Stephen Wilhelm, EDC’s regional vice-president for EMEA (Europe, Middle East and Africa), is on the ground in London, where he shares his insights about the U.K.’s future and the impact it could have on Canadian exporters.

The overbearing issue with Brexit is the lack of clarity that many stakeholders are currently facing—whether they’re British companies or international businesses active in the U.K.—and what their operating environments will be post-Brexit.

For Canada, this uncertainty not only affects trade with the U.K. (the No. 3 destination of Canadian exports after the U.S. and China), but also investment into the U.K. After the United States, the U.K. represents the No. 2 market where Canadian companies invest, often as a springboard into the broader European Union (EU) and beyond. So Brexit may have a meaningful impact on Canadian investors with respect to their European and global expansion strategies.

In terms of the broader economic implications of Brexit on the U.K. and EU, the reality is that 44% of U.K. trade in goods and services is with the EU, which is a much more meaningful part of the U.K. economy than vice versa. For the EU, only 8% of the EU-27 trade is with the U.K. In the event of a no-deal Brexit, the effects on the U.K. could be much more significant.

In this scenario,  a British exit from the EU could present  additional opportunities for Canadian companies. Canada and the U.K. currently have a trade agreement with CETA (Comprehensive Economic Trade Agreement), but under a no-deal Brexit scenario, the U.K. falls out of CETA. There are currently discussions between Canada and the U.K. for an interim CETA-like agreement, which might present opportunities for Canadian companies to grow their exports of goods and services in the U.K. versus their EU competitors. But there’s still the overall risk of a slowing U.K. economy under a no-deal Brexit scenario.

That’s the difficulty that Canadian exporters and investors are now facing—they still don’t know what they’re planning for at this point. The best advice for Canadian companies is to discuss the various scenarios and associated contingencies with their existing customers or distributors in the U.K. to ensure they prepare as best as they can with the information they have and keep an open dialogue as things remain fluid.

I believe the worst-case scenario would be a hard Brexit (the current default position enshrined in British law) with no Canada-U.K. interim-CETA trade agreement. This could create significant challenges for Canadian exporters, although the recently published no-deal temporary tariff schedule by the U.K. would provide some interim relief. Under the temporary tariff schedule, 87% of total imports to the U.K. by value would be eligible for tariff-free access for up to 12 months.

I think the Canadian companies most at risk are the ones that have already invested in the U.K., particularly those that are using the U.K. as their springboard to serve the broader EU and beyond. Even if there’s an interim trade agreement between Canada and the U.K., it wouldn’t help the Canadian companies that have already invested and are exporting from the U.K. These Canadian subsidiaries could face supply chain disruptions and tariffs selling into or sourcing inputs from the EU. However, it’s important to note that EDC will continue to support Canadian companies in the U.K. and Europe regardless of the Brexit endgame.

Canadian companies with U.K. subsidiaries are hopefully prepared by now for all eventualities. Some may have pursued more interesting risk-mitigating strategies by either partnering with new EU partners or investing in the EU.  Broadly speaking, we’re seeing more British and international companies voicing their displeasure with all this uncertainty at such a late stage, especially as it relates to investment and supply chain decisions. We’ve seen announcements, for example most recently by Nissan, indicating that they won’t be moving ahead with one of their automotive platforms in the U.K. as anticipated. We’re also seeing some head offices being shifted out of the U.K. such as by Sony and Panasonic, and important investors, like Airbus, have raised concerns about the implications on their existing investments in the U.K.

What we’re not seeing is all the companies on the sidelines that can afford to wait and see what the actual operating landscape will look like if and when Brexit is finalized.

It’s anticipated that significant investment in infrastructure will continue in the U.K under any Brexit scenario. We believe there’s an opportunity for more Canadian companies to participate in this activity. EDC can be a meaningful lender into these large infrastructure projects in support of Canadian content which sponsors understand.

Within the U.K., there are certain capital providers that have curtailed their activities. The Luxembourg-based European Investment Bank (EIB) is one example. This provides an opportunity for EDC to be an important source of additional capital for larger infrastructure projects. Sponsors of these projects understand that for EDC to be a source of capital, they need to look at Canadian suppliers and Canadian investors. This could bring new opportunities for Canadian companies. 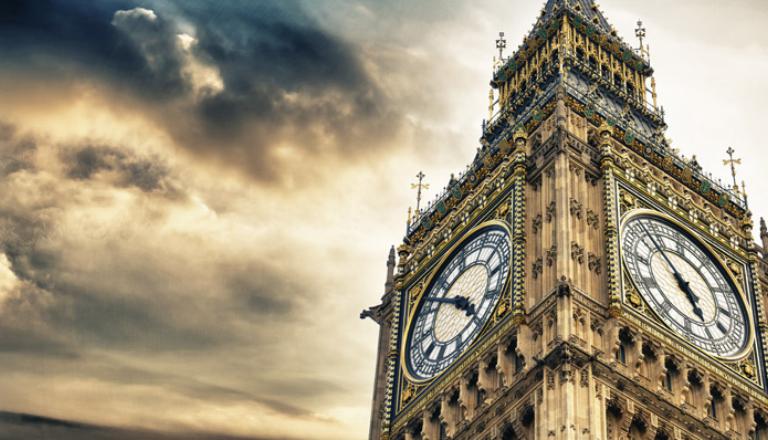 Bringing the best out of Brexit

With the possibility of a “no deal” Brexit on the table, what kind of trade relationship can Canada expect with the UK? Join our informative webinar and find out.