So much upheaval in the global economy, from elections to trade wars, has some firms worried about their next move. But with the global economy continuing to grow, there are unique opportunities for Canadian firms to look to international markets.

I spent the last month or so speaking with business owners across Canada during the Let’s Talk Exports tour. For those of you who were unable to attend one of the events in your city, you can watch my webinar for an overview of our take on the current state of the global economy and where it’s headed.

While on the road, there was no shortage of issues, here and abroad, with the power to impact the economic landscape. Erdogan won re-election and will be Turkey’s first executive president. Back home, the Trans Mountain Pipeline buyout, the CP Rail (non) strike, and Ontario’s freshly-minted PC government all made headlines. It goes without saying, those events were eclipsed in the minds of Canadian business by the U.S. decision to impose tariffs on steel and aluminum imports from Canada and elsewhere.

As I made my way across Canada, there was a predictable chorus heard in every city: What sector is next? To be sure, these anti-trade activities are top of mind and they are creating disruptions. But let’s put them into perspective.

EDC’s take on the global economy

Employment creation is up in both the U.S. and U.K. The trend of under-investing has gone on for so long that, all of a sudden, we’re bumping into capacity restraints in the U.S. and Europe.

Everyone’s talking about tightening as if it were a bad thing, but I would argue there’s a good kind of tightening happening out there—not just in the U.S., but in Western Europe as well, and in a way that’s getting transmitted to emerging markets.

Although a great debate rages amongst economists, with many saying we’re headed for recession, I have a decidedly different view. I don’t see recession on the horizon for a while.

There’s ample pent-up demand and tremendous potential inside the engine economies to take us forward for the next several years.

So why is my take on this different from others? In a word: globalization. Globalization has stretched out the business cycle so that we now experience longer longs, higher highs, sharper corrections and longer recovery periods. But despite these augmented responses, there seems to be a disconnect happening around the world. Policy is not aligning around this new reality for the simple reason that it’s not well understood.

What about those tariffs?

There’s no doubt that the two dominant challenges to this positive outlook are rising protectionism and rising interest rates. The predominant public reaction has been to lash out at globalization and its supporting institutions, and a clear policy response in protectionism. This poses a critical threat to out outlook.  In EDC surveys, Canadian exporters rank NAFTA uncertainty as their chief concern, with protectionism, in general, following not far behind. Business leaders I’ve been speaking with in the last month see the recent steel and aluminum tariffs effectively throwing fuel on the NAFTA fire.

No one is disputing the negative effects of tariffs on the steel and aluminum sectors. In fact, EDC has committed $900 million in commercial financing and insurance over the next two years to assist Canadian companies affected by the recent changes in U.S. trade policy.

But, I believe logic will prevail, that NAFTA will prevail, and that American commercial interests will ensure they prevail. Witness the Koch brothers’ multi-million-dollar campaign against the Trump administration’s tariff agenda, not to mention the U.S. Chamber of Commerce’s Trade Works, Tariffs Don’t send-a-message-to-congress campaign.

At the end of the day, free trade sells itself. There’s a logic to it that’s absolutely compelling. Unfortunately, when things aren’t going well it’s easy to avoid logic and spin globalization as the culprit. But when you start dismantling free trade, even the average person soon realizes that instead of making things better, it makes things a whole lot worse. If the detractors are correct and globalization is stealing domestic jobs, why then has it enabled economies around the world to achieve unemployment rates that are close to historic lows? All rhetoric aside, I think you can count on NAFTA—or some version of it—and globalization to be here for a very long time.

How Canadian exports can grow in the current global economy

There’s no doubt about it. Despite strong growth and exports clipping along, what is suffering due to anti-trade activities is investment. It’s as if whole industries have hit the pause button, waiting for the dust to settle.

To this situation, I have three responses.

Global economics and the art of motorcycle manufacturing

At the end of our interactive webinar, someone in our audience asked if I thought more companies would follow Harley-Davidson’s example and move some of their production to Europe in response to the escalating trade wars between the U.S. and Europe. So here’s the reality check: in a globalized world, there are obvious reasons to produce where you are selling. If it makes economic sense to do that, there will be pressure to locate closer to your customers in various international markets.

If you add to that initial pressure the aggravation of trade acrimony, you’ve just given a domestic company an excuse to say they need to expand their global footprint. It is completely logical that inside a globalized world, companies will want to form a risk plan that shields them to preserve their global sales.

Anti-globalization and anti-trade activities will likely result in more such moves, and they will continue until anti-trade sentiments are stamped out. 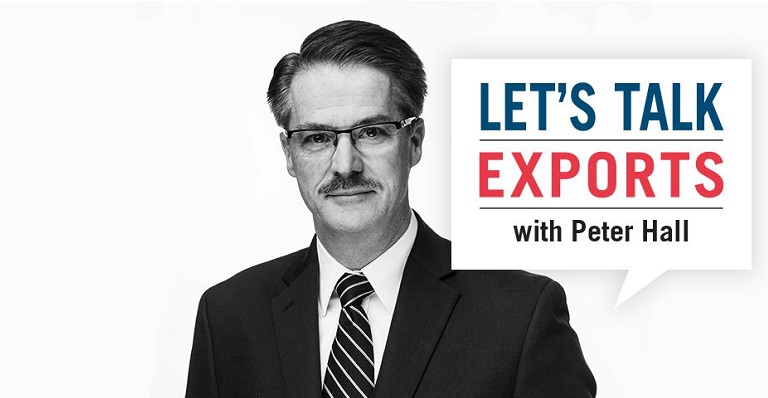