The United Arab Emirates (UAE) is Canada’s largest export market in the Middle East and North Africa. We send $1.6 billion worth of goods there every year.

A country consisting of seven smaller city-states, including Dubai and Abu Dhabi, the UAE is also Canada’s 16th largest export market in the world. Those who work there find it diverse and receptive, but there are cultural differences to doing business in their markets.

To learn more, we consulted two seasoned Canadian exporters who’ve worked extensively in the UAE. Kaoutar El Hilali is the business development director at Glint Innovation, which creates virtual collaborative spaces for employees to visit and exchange workplace ideas. Ajit Pal is the general manager of Starmedix Inc., a distributor that exports Canadian wines, including Pillitteri’s from the Niagara region, beer and spirits to the Middle East and South Asia.

11 business etiquette tips for doing business in the UAE

1. Nurture your business relationships: “Clients in the UAE are high maintenance,” El Hilali says. “You have to maintain face time, even after you secure a deal. We hired a local person and made her in charge of visiting clients. We trained her in all of our of products, but they still wanted to see us. Customers in the government sector are particularly demanding.” 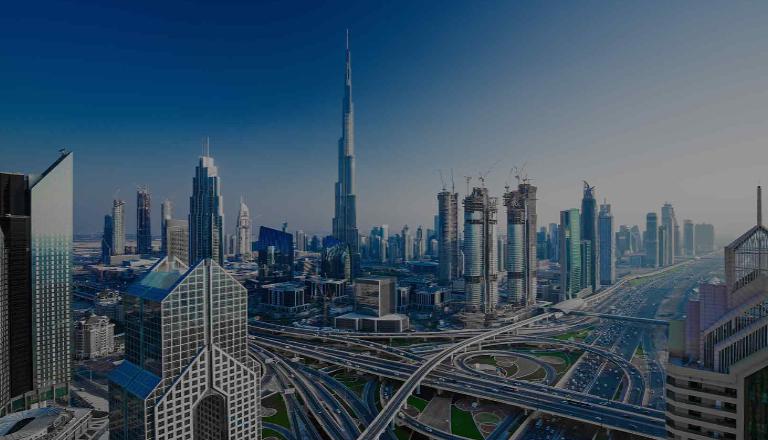 Bringing your business to a new country? Get in contact with key experts you should call before selling abroad, as well as helpful facts and stats for the United Arab Emirates market.

2. Use your Arabic: Having a team member who can speak Arabic is a major asset in the UAE. In the private sector, an English-only team will probably suffice, but in the public sector, where El-Hilali estimates 80% of employees speak “very limited English,” having someone who speaks Arabic will help things go more smoothly.

3. Be patient: Business deals take time—a lot more time than they do in North America—because approval times can be quite lengthy, El Hilali says. She has, on occasion, waited up to three years to finalize a deal. She also notes that receiving payment from government customers is another slow process, so be sure to plan for that.

4. Business in boardrooms: First meetings tend to take place in boardrooms and offices of your prospective customer or at your hotel. “If you’re trying to impress in a second meeting, you could take them to a big venue such as a hotel. They often have nice lobbies and meeting rooms,” El Hilali says. Pal agrees: “Once the relationship is set up and both parties are happy, then meals might occasionally take place.”

5. Time matters: Punctuality is important, but it’s not always returned, Pal says. Your UAE counterpart may well make you wait, but won’t appreciate it if you’re late. El Hilali says government officials are often 15 to 30 minutes late. “Especially with government, time is not of the essence,” she says.

6. Coffee time: At most meetings, you’ll be served Arabic coffee. Extremely strong, bitter coffee, that’s occasionally spiked with spicy cardamom, it’s served in tiny cups without handles. Unless you have a medical reason not to accept the coffee, you should, as it can be an insult to refuse it. Note: If you don’t keep your cup in your hand, the server will keep refilling it. It sounds counter-productive, but if you shake your empty cup in front of the server, that will politely tell them you don’t want a refill.

7. Bargain on price: Pal says there’s a lot of bargaining that takes place in UAE, even though it’s a rich country. “They expect good pricing and they do their homework,” he says. “Pricing has been a challenge for us.” El Hilali says if you want to stand out from the competition and have an easier time with the government procurement process, your product must be unique. If it’s not, they need to get three quotes and they must go with the cheapest one.

8. Dress for success: UAE is a Muslim country, so conservative dress is a must. El Hilali and Pal say a business suit is best for men and women. El Hilali, however, says women can wear short sleeves. Showing bare arms isn’t a problem in the UAE, which is a relatively moderate Muslim country.

The weather is also a factor. It’s warm year-round and beginning in May, it’s also incredibly humid. Western men will often travel from meeting to meeting in a T-shirt and then put on their clean shirt and jacket just before entering the air-conditioned building where their meeting is taking place. Some even keep an extra shirt in their car. “You are going to sweat like crazy,” El Hilali says. “Your hosts will understand that you come from a much cooler climate and it’s only normal that you’ll be hot. Often, once you’re in the meeting, you will be invited to take off your jacket.

9. Don’t shake hands: Hand-shaking is best avoided in UAE unless your host offers you their hand. Men shaking men’s hands and women shaking women’s are both generally acceptable, but that’s about as far as it goes. Instinctively offering your hand to someone who doesn’t want to shake it is awkward.

10. Download WhatsApp: This communication platform is used extensively for business in UAE—many treat it like their texting app because it’s quick and seen as more secure than other options. El Hilali says UAE-based customers will even use it to send documents or screen shots.

11. Burning the midnight oil. Pal says when he’s dealing with the Middle East, he often works 24/7 because his customers expect answers during their working hours, which begin just as most Westerners are falling asleep.