When it comes to securing successful deals in Latin America, David Coode has it all locked down.

Coode is CEO of Sera4, a Waterloo-based technology company specializing in keyless security solutions, that enable users to unlock secured sites anywhere in the world.  In only four years, Sera4 has grown from a small two-person operation to a multimillion-dollar enterprise—all due to export sales. Sera4 does business in Mexico, Colombia, Paraguay and Brazil and is expanding into  four other countries in the region. Here, Coode shares his best tips on making deals in his main market, Latin America.

When I’m doing business outside Canada, I need to learn the rules, regulations and laws in my target market. They’re simply not the same as ours in Canada. For example, Canada has rules against collusion; some global markets don’t.

Understanding the realities of doing business in these markets is essential. Not only are the laws different, but the language and business standards are, too. For example, terminating an agreement in Brazil can be nearly impossible. From what we’ve observed, Brazilian agents were given a raw deal for many years by international companies. These companies worked with the agents in the beginning, but opted for direct sales once they became familiar with the rules and regulations of doing business in Brazil. For that reason, local laws were adapted to protect agents and now make it next to impossible to cancel local channel agreements. This calls for caution upfront because the governments are hyper-sensitive about protecting them. To wade through these intricacies, you need good people on the ground and a clear understanding of contract laws. It’s  worthwhile to contact a local lawyer and organizations such as the Trade Commissioner Service to see what advice they offer.

Understand the duties and taxes

When we negotiated our first big contract in Mexico, the buyer asked us to prepay the Mexican taxes because they didn’t want to have to deal with that. In the end, we paid hundreds of thousands of dollars in taxes for our buyer. We financed the money and got paid back a few months later. But when I started asking others about this, I discovered it was a highly unusual request. Yes, we’re expected to cover the duties, but not the taxes. Unfortunately, we didn’t know better and financed this as a small, struggling company with almost no cash.

Be aware of currency fluctuations

As a small business, I watch the fluctuations in the currencies we’re using. Look into what hedging services exist and which ones have the services your company needs. Then seek guidance on when to hedge. For our business, I list my risks in order.  Global currency fluctuations are usually about 20th on that list. But depending on the currency (look at Venezuela), that risk goes up to about No. 2 on my list because some currencies are far more volatile than others we’re dealing in.

When selling abroad, language is a big consideration. Our sales team in Latin America all speak Spanish or Portuguese—or both. They’re also familiar with Latin culture and understand the business etiquette and what our customers care about. In Canada, we do a deal and it’s done. In Latin America, there’s bartering at every step in the process. For example, the operations guy starts by asking for a price reduction, then you go to purchasing and they want another discount.  Knowing in advance that this is common practice, you can plan for it and protect your business while satisfying the local business expectations. 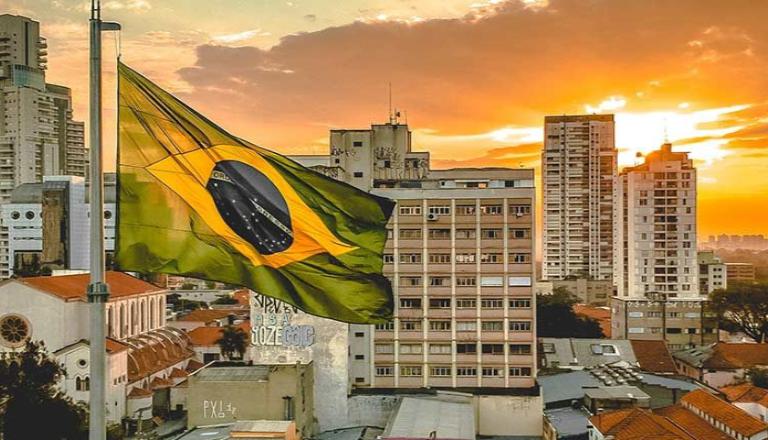 Webinar – How to break into the Latin American market | EDC

Latin America offers a wealth of opportunity for Canadian exporters. Our new webinar examines the challenges and maps out strategies for success.