Evaluating the market in Argentina

Argentina is one of the largest economies in Latin America with a GDP of more than USD $545 billion in 2016. Argentina is rich in natural resources and is a major food producer. For many years, Argentina's domestic economy has been subject to government intervention, trade protectionism and foreign-exchange controls. However, in 2015, President Marci became the country's first center-right, market-friendly president to win a fair election in modern history. Since his election, significant steps have been taken to liberalize the Argentine economy by lifting capital controls, floating the peso, and negotiating debt payments and holdout bond creditors. 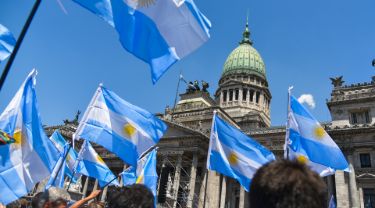 Blog July 09, 2019 What you need to know about doing business in Argentina.