Wondering where your next market is? You’ve come to the right place.

Evaluating the market in Panama

Panama is a major international logistical hub and banking centre with more than 90 banks, which has resulted in a growing number of private sector firms and international agencies establishing their regional headquarters in the country. Panama will remain one of the region's fastest-growing economies in Latin America, with GDP growth forecast to reach just above five per cent in 2018. This is driven by the expanded canal, large infrastructure projects, and mining and financing services. Panama has signed free trade agreements with a number of countries, including Canada, which came into force in 2013. 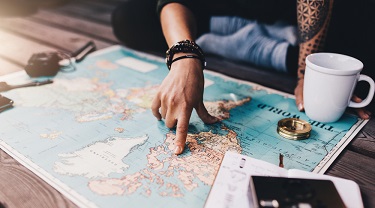