Business is in the bleak midwinter. The frosty winds of political rhetoric and trade policy make-moan continually, fed by divergent positions that seem hard as iron, irreconcilable. Consequently, investment in the capacity needed for tomorrow’s next big projects—like water to the economy—has frozen up like a stone. Consumers can’t usually escape such ill winds. Are they also in a flash-freeze?

Normally, they would be. Conditions this frigid for business usually blows back on hiring. Drive employment downward, and consumers—in most economies, 60% of total activity, retreat from the elements, waiting out the winter for a more hospitable time. Yet that’s not what we see. The latest bevy of quarterly economic data shows a consumer that’s steady and strong, standing in direct contrast to the performance of both investment and international trade.

Let’s look at U.S. consumers. They power a whopping 70% of the world’s largest and most efficient economy, and they show no sign of retreat. Second-quarter growth was a scorching 4.6% at annual rates, and it was followed by just under 3% growth in the third quarter. That was ahead of the overall economy, and is quite sustainable: American consumers are seeing solid employment gains, their debt ratios are way shy of what they were in 2008, their savings rates are relatively high and the low overall unemployment rate suggests bigger wage gains. Early returns suggest that Black Friday and Cyber Monday sales set new records.

Is America an anomaly? Hardly. Consumers are leading the charge in the European Union as well. Across the region, third-quarter consumer spending more than doubled GDP growth, rising 2.1% while investment and exports struggled. As in the U.S., this is being fed by an unemployment picture that is about as favourable as ever. High labour force engagement and constraints on labour could soon push pay packets higher. Again, for the bulk of the economy, the holiday season is actually looking good.

In fact, as bad as the news is on global trade policy and the sustainability of post-war economic institutions, consumers in both key markets are quite upbeat. Indexes of policy uncertainty might be going the other way—and they are, radically—but measures of consumer confidence are at cyclical highs both in the U.S. and in the EU-19 countries.

Canada’s consumers are equally bullish, stoked by decent job gains, low unemployment and a recent uptick in wage gains—in terms of current movements, the story is the same at home.

High-frequency data give very little hint of a let-up in the labour market’s strong run. In fact, there is speculation that in the absence of being certain enough to initiate that next wave of investment, corporations the world over are bulking up on people as a stop-gap measure to meet the demands of the economy. It seems that at least over the festive season, consumers will be in a spending mood. That should bulk up the numbers nicely to close out the year.

Next year could be a different story. If the paradigm that global business faces does not shift—that is, there is little further clarity on trade policy—then the slowdown that has begun to hit key emerging markets could spread further. Its effects have already hit key economies like Germany, and if it is a bellwether of effects on other developed economies, then firms may not be quite as keen to continue the hiring binge. If so, it would be a great shame; consumers were so traumatized by the Great Recession that certain elements of the economy, notably housing, never fully recovered. Sustaining current growth momentum could finally ignite this tentative part of the economy, giving a good few more years of expansion. Recession now would be purely self-inflicted.

Winter may be hitting parts of the economy, but for consumer spending, it’s as hot as a summer day. Given the disproportionately high amount of consumer activity that happens at this time of the year, holiday spending will be a very bright spot in a year plagued by uncertainty. We can hope that this momentum carries us forward into a new year of bigger and better things. However, one thing all that money can’t buy is a package under the tree that brings trade acrimony to an end. Without that gift, all the others we get may ultimately go to the Grinch. 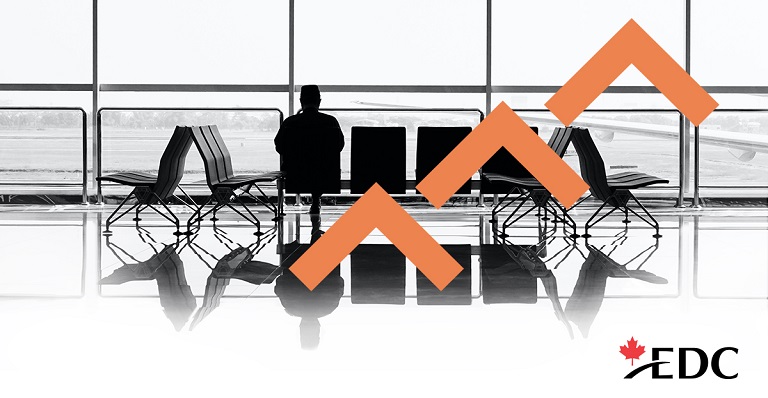