Safe export markets are now a lot riskier than they were just four years ago. They haven’t been spared from the recent acceleration of global risks; in fact, in many ways they have been at the heart of it. The repercussions are tangible: trade flows are being interrupted and there’s a grand hesitation of global investment. These two impacts are threatening to usher in an unwelcome and unnecessary global recession. The risk-picture seems very bleak, which leaves many asking whether things could actually get any worse.

Higher risk doesn’t necessarily mean a worsening of conditions. In fact, the nature of future risks will change. Today we have a surge in geopolitical risk, rising mainly out of general frustration with the economy and the apparent inability of postwar institutions to remedy weak growth. It has bred a form of reactionary leadership that has broad mass appeal, but at the same time gives investors financial lockjaw. Forecasting has been thrown into limbo, thanks to erratic announcements and swift position changes on key policies. This form of higher risk doesn’t appear to have a higher return attached to it; all it seems to achieve is a hunkering down, a general withdrawal until the storm passes.

Feeding this risk is a rise in global populism. Geopolitical tension may ease, but populism is likely to take longer to fade. Millions the world over won’t soon forget being asked to wait years to get their first meaningful job, or their next one—those “left behind” in the wake of the Great Recession will likely carry permanent economic scars, including “system cynicism”.

Tomorrow’s risks are fundamentally different. Intuitively, that doesn’t sound like a great deal; trading one set of risks for another merely shifts from bad to bad (or to worse), and likely requires a new set of mitigations tools. All that seems to happen for the average business is higher costs. True, but if, unlike the current risks, the new ones actually yield a decent return, then maybe they’re more desirable risks. And if it just so happens that tomorrow’s risks actually hold a remedy for today’s, business might actually say, “Bring them on!”

One of Canada’s longer-standing risks is our sliding position in global trade. We now rank well below the OECD average in trade progress over the past 17 years, and the trend is not in our favour. As a nation with a trade intensity measured at 65% of our GDP, we are more trade-exposed than most other OECD nations, and thus more vulnerable in our current predicament. Moreover, given the fundamental weakness of our internal economy (high savings rates and an overbuilt housing market), trade is critical to our future growth.

Keeping up with trade in the rest of the world will increasingly mean trading in riskier parts of the world. Emerging markets now account for about 50% of global GDP, and they will outpace growth in the rest of the world for a long time to come. However, they only account for about 13% of Canada’s international exports; we are very tied to the slower-growing parts of the planet. Just to maintain our current position will require a portfolio of country business that is more diversified into markets with which we are far less familiar.

Catching up requires an even greater push. Thankfully, there are Canadian businesses which are showing the way. Several can already boast that, while they cherish their business with the United States, they’re already selling more to China. Emboldened by this, their sales to other less-familiar countries are also rising, in some cases at extraordinary rates. They get it—and they’re quite happy to share their story with others, because they know that there’s lots of opportunity for Canadian exporters.

What does it require? Relationships are key. That sounds like a long, costly investment—but given that enough Canadian companies have done the initial spade work, it’s possible to follow them, learn from their mistakes, or even joint-venture with them or other established companies. Once orders start coming in, three things will become instantly critical: scaling up to meet demand and ensure reliability; securing financing for expansion and management of higher business flows, and appropriate risk-mitigation measures; and the infrastructure to ensure a steady flow of product to destination markets.

Trade diversification is a current reality and an ultimate inevitability. How we play the game will be a critical determinant of Canada’s future economic growth path. Who’s in? 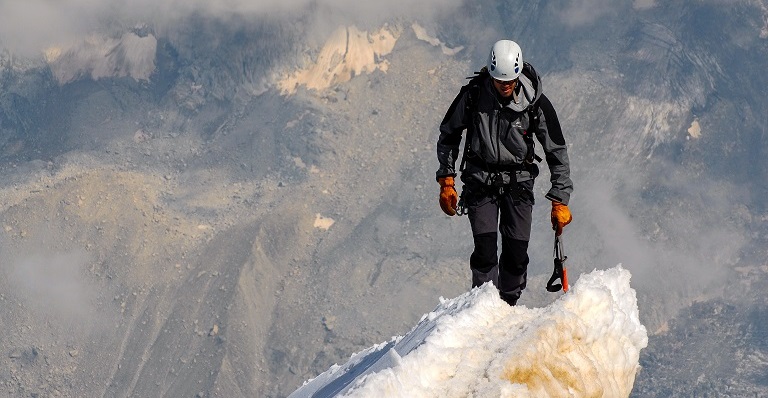 This interactive guide provides valuable insights on rapidly changing global markets, new opportunities and the latest political and economic risks that could affect your business.