Technology has transformed life in more ways than we can list. In just over a century, humans have learned how to fly, commute in cars, talk over wires and now through thin air, process trillions of digits in nanoseconds in microchips made out of sand – and the list is just getting started. It’s easy to be blasé about the pace of change, but those who ignore it do so at their own peril. If change has been so dramatic, it’s essential to ask what’s next.

Today, if a business isn’t obsessed with the question, it should be. It’s key to preserving and enhancing competitiveness in an increasingly globalized and digitized world. Among the many ongoing transformations is a critical macro-trend that we all need to watch. It has long since been observed that as economies progress through stages of development, they morph from a focus on primary industries – like fishing, hunting, basic agriculture, rudimentary mining, and so on – to an increasingly developed manufacturing sector, and finally the focus shifts to the service sector, which comes to dominate economic activity.

Today’s developed economies all illustrate this trend in their recent growth. Back in 1970, manufacturing output accounted for about a quarter of the US economy. Now, it accounts for just 12 per cent of GDP, and at the same time private sector services industries have risen from 53 per cent to 69 per cent of the economy. The US isn’t alone; over the same timeframe, UN data shows that the same trend is obvious in the UK, Japan, Italy, Spain and a significant group of other OECD countries. Canada is no different; our service sector has increased more or less steadily in the same timeframe to 71 per cent of total output.

Yet in spite of this huge transformation, for the bulk of this time period, international trade has remained dominated by movements of primary and manufactured goods. We are still of a mindset that an export is something that we can drop on our foot, and if not, well it is largely an activity that is confined to the domestic economy. Sure, there is trade in services like tourism and transportation, and to some extent financial activities. But in general, many still think of these as necessarily confined and limited activities.

Technology doesn’t see it this way. The recent explosion of computing and communication capability now makes it possible for doctors to perform complex surgery remotely, using high-definition imagery and sophisticated robotics. The financial industry never sleeps, but merely exports digitally to the parts of the world where the sun is up. Globalization has increased the intensity of international travel. And that most textbook of all geographically-confined services – the haircut – is now itself at least conceivably exportable. One can imagine a signature stylist cutting a wealthy patron’s hair half-way around the world with the same technology that surgeons use.

Will it continue? Almost certainly, unless technology goes into reverse. With the advent of robotics, 3-D printing, shifting centres of demand, globalization and the like, it is clear that as time continues to progress, ideas will be in greater circulation, and that geography will be far less important to international commerce. And the movement toward software-as-a-service operations suggests an even further reach for trade in services. They won’t likely become as dominant in trade as they are in macro-economies, but services are likely to continue testing trade’s limits in the coming years and decades.

Services will become increasingly prominent in international trade flows. As such, we need to get better at measuring services trade; at encouraging involvement in it; at developing policy that supports its development; and at facilitating its flows. It’s a wave that’s going to continue building. 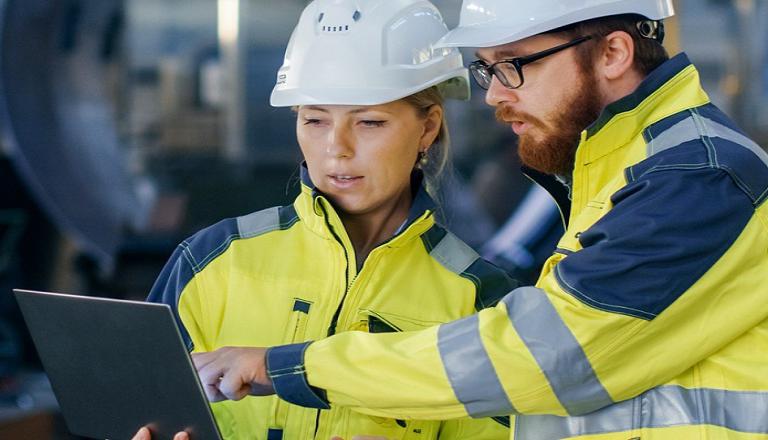 Webinar – Selling your services to the world

Our upcoming webinar, Selling Your Services to the World will explore the trends, identify key market opportunities and outline strategies for overcoming common challenges faced by the services sector.