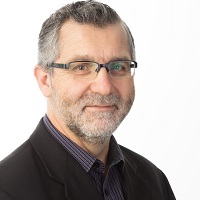 Where are we at, anyway?

You’re forgiven for not knowing. It’s only been a few short weeks since the Mar. 29 hard Brexit deadline, but it feels like months. Since then, there’s been not one, but two extensions. Time drags on when you’re not having fun, and no one’s having a good time with Brexit.

Let’s recap where we’re at today.

In a rare show of solidarity last month, MPs rejected a no-deal exit scenario. Keep in mind that doesn’t mean cashing out without a plan couldn’t happen. Overall, there are really only three possible outcomes to end this adventure, but it’s anyone’s guess as to which one will occur. Why? Let’s not forget that there are potential potholes in the road, not the least of which could be an election. If that happened, it would likely change the course of events in ways we can’t even imagine. While logic would dictate certain outcomes over others, MPs’ decisions aren’t always tied to logic. To complicate matters, decisions and events taking place outside of Parliament can change the lay of the land, further clouding the projections. What are the possible outcomes?

While the final decision is too close to call, leaving with a deal is still the most likely outcome. A mere three weeks ago, this option had a clear lead, but it’s now lost some steam. We can expect the odds to shift back and forth over the coming weeks: the ride through this will remain rough. If an election is called and a hardline Brexiteer rises to power, then that’s the ball game. If another referendum is held and it results in further gridlock, then putting Brexit on the shelf looks more possible. It’s no small irony that the latter two options—while being polar opposites—have a rising probability of happening the longer this drags on. Let’s hope it doesn’t come down to a coin toss.

Dyson, an innovative vacuum designer/manufacturer, is just one of many companies to announce its intention to relocate its headquarters outside the U.K. To avoid anticipated disruptions, Panasonic and Sony are moving their European headquarters to Amsterdam. Nissan has reversed its intention to produce its X-Trail model in the U.K. and instead opted for Japan. Honda announced it would be closing its plant in the U.K. Toyota and Ford have issued similar warnings.

Corporate displeasure has been voiced across all sectors. Airbus said it’s spent “tens of millions of euros” preparing for Brexit, warning that difficult decisions will have to be made. Keep in mind, you can’t participate in an Airbus project if you’re not in the EU. And Siemens’ CEO has voiced the sentiment of all business: “Nobody invests into uncertainty.”

Financial institutions in London have been swift in adopting their own moving-day measures. From Goldman Sachs to BNP Paribas, UBS, HSBC, Credit Suisse and Deutsche Bank, even Barclays—the list goes on. It’s been estimated that financial services groups could shift roughly US$1.3 trillion in financial assets out of the U.K. in favour of alternate European locations. Paris, Frankfurt and Dublin are just some of the beneficiaries.

What’s a Canadian business to do?

For Canadian exporters and investors with interests in the U.K., there’s a silver lining in the latest stay of Brexecution: If you haven’t already formulated your Plan B, you still have time. Evaluate how you fit into the supply chain and determine what your alternate moves could be, but make no mistake about it, this planning window is quickly closing.

Regardless what the final Brexit decision is, there’s no denying that the U.K. will remain a very important market for Canada. We can be certain of that. So, plan accordingly. Look into potential sources of delays, adapt a more flexible approach to your supply chain, and above all, be ready to take on additional burdens in the short-run to ensure your long-term success in the U.K.

To help you plan, stay tuned for further updates as new and relevant events emerge to shape the outcome: Deal, no deal, or stay. 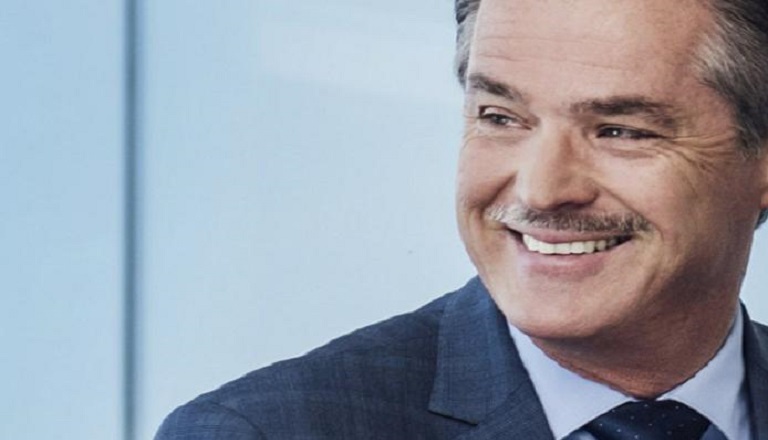