Chicago is a hub of all sorts of economic activity and is considered the capital of the Midwest. It offers a mix of industries—from advanced manufacturing and agriculture to transportation and rail—and also serves as a financial services hub. It has some of the largest regional banks, which help fund a lot of trade in the region. These are some the reasons Export Development Canada (EDC) is opening an office in Chicago (an office in Atlanta opened in April). Not only will it serve as a gateway to the Midwest, it’ll also be a place to connect Canadian businesses with the U.S. supply chain. While Chicago is an important market for Canadian businesses, it’s important to look at the United States as a country comprised of several different markets with different risks and opportunities.

Opportunities south of the border

Many of the traditional industries, like automotive and equipment, are moving towards the use of advanced technology. In the past, Canadian companies would have exported steel and other large car parts, but now they’re thinking about artificial intelligence.

The reality is the U.S. is a huge market, especially for the automotive industry. I was at a conference recently and I really appreciated the analogy that one of the presenters gave. He said the automotive industry is currently at an inflection point, very similar to where cellphone manufacturers were about 15 years ago. For example, looking at your flip phone, could you have ever imagined the development of smartphones? In the automotive industry, the move is towards autonomous driving, smart driving using artificial intelligence. It’s about the level of technology that’s going into it. At this point, carmakers are preparing for that next step. They know they have to get on the train or else they’re going to miss it. Canada’s wealth of technology and engineering expertise translates into excellent export opportunities.

The U.S. and Canada share a common border and a long history transacting across that border. The economic engine for both countries, specifically, is the Great Lakes region, which, if packaged together, would amount to the third largest economy in the world. This region has well-established trade ties between both countries: Canada provides a lot of intermediate goods into the United States, and the U.S. finishes a lot of goods.

Canada has been trading with the U.S. for a long time and, for the most part, the two countries share a lot of the same values and both have very stable legal systems. This means the business relationship between Canada and the United States is different than one with an emerging market, where there’s not only economic volatility, but a lack of confidence in the legal infrastructure.

The biggest risk with doing business in the U.S. right now is more of a political risk, driven by an increasing difference between how Canada views trade and how the U.S. administration views trade.

Canadian businesses exporting south of the border have to keep the long game in sight because if they just focus on reacting to U.S. politics, every two years, they’re going to have to deal with another election—whether it’s a congressional or presidential election—and Canada can’t manage its trade relationship with the United States that way. 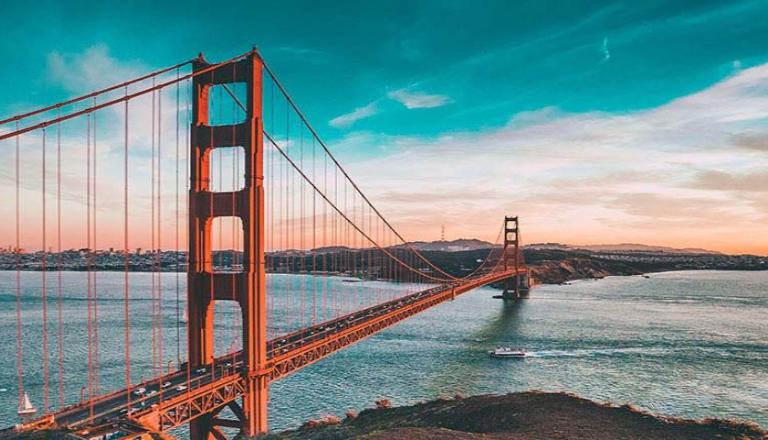 Growing south: How small businesses can sell to the U.S.

For small businesses, the complications of exporting over our southern border can feel overwhelming.