Labour issues are critical at the moment. It’s not just in the data; Canadian exporters are relaying this to us in real time. To add to the concern, it’s not just Canada—the United States and Western Europe are also struggling with the same issue. Like other immediate constraints, is this just temporary, or is this going to be part of the economic picture for some time to come?

How things change in a year or so. When the pandemic struck around the globe, the critical concern was surging unemployment. We saw the developed economies go from tight but stable conditions to depression-like unemployment rates overnight, with the U.S. peaking at close to 15% and Canada not far behind. Today, both economies have improved radically and are now just about 1% from those pre-pandemic lows. And as economic growth has surged, companies are finding it hard to hang onto talent, and to find new employees to fill the ranks.

At Export Development Canada (EDC), we’re getting direct feedback from customers. In a series of 14 coast-to-coast online roundtables with key customers, they were virtually unanimous in expressing frustration with air-tight employment conditions. In certain cases, they shared openly that staff departures for similar positions elsewhere are receiving up to 40% more money. Average hourly wage data aren’t as radical, but the numbers are climbing up to a growth pace that’s well above the inflation-target comfort zone.

So much for the bad news. Is this temporary, or is it more structural? The key factor in the tightness is that most of the developed world—and a good chunk of emerging markets—have an aging of the population problem. Were we to do a collective about-face in average fertility, it would still take about 20 years to fix today’s issue. We obviously don’t have that long. Are there any more immediate remedies?

Immigration is one of the quickest possible fixes. Tight conditions are being exacerbated by stalled immigration flows during the pandemic. Resumption of immigration goes without saying, but can we make up for 20-plus lost months? Not likely—there’s intense competition for in-migrants, especially the skilled type. Moreover, their own economies increasingly want to keep them, and increasingly have the means to do so.

Deploying skilled immigrants efficiently has been a challenge. Requalification is required for many, and that can be a multi-year, expensive process. Expediting this responsibly would go a long way to relieving pressures in our market. 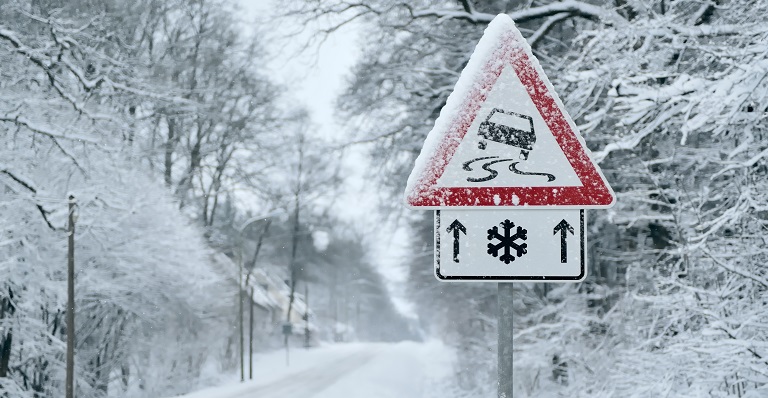 Many Canadian enterprises complain that our education system doesn’t produce the mix of graduates they need today. Links between business and institutions of higher learning have improved greatly over the past two decades, but according to business, more is needed to keep ahead of our demographics.

Another key remedy is mechanization. This is a thorny one, as this brings images of mass labour displacement and Luddites smashing equipment. This, however, isn’t the industrial revolution of yesteryear. If anything, this time around, mechanization is displacing workers that don’t actually exist. That’s an oversimplification, but given how tight things are, firms are much more inclined to retrain workers to do the tasks needed in a more mechanized economy—another key remedy to our current predicament.

A further remedy is lifelong learning. Keeping pace with the exponential increase in technology is a challenge at the best of times, but we fall behind at our own peril. Competitiveness and retention of skilled workers will likely require more effort per capita on skill-upgrading from this point on.

We’re not alone with our challenges, and other countries’ labour deficits are starting to weigh more heavily. Companies in other countries are leveraging digital communication and remote work to import labour without moving it—and in some cases—paying a lot more for it. While this is a challenge, it’s also an opportunity: We can play the same game, and we have bigger, external pools of labour to tap into, relative to our own economy.

Flexibility has been a growing issue and is no less important now. Aging workers are looking forward to their retirement, and the pandemic has likely pushed a number of them out; retaining all of that corporate memory and skill could require even more creativity and flexibility than before COVID-19 hit.

Globalization may have fallen on harder times in recent years, but it isn’t dead. The other way of importing labour without moving it is investing in production facilities abroad in places that have surplus labour. Sure, there are fewer locations now, but they are there. And for certain industries, this is still a means of expanding scale in a labour-constrained economy.

Finally, there’s likely to be some bump and grind as vaccination policies are rolled out. Anecdotally, certain labour-constrained sectors are getting squeezed by the departure of non-compliant workers. Time will tell if this makes a bad situation worse.

We’re back to labour shortages here in Canada, and it’s becoming a global issue. That means we’re back to discussing strategies and solutions. There’s no real quick-fix, or we’d have solved this one a long time ago. But there’s room in a technological world for a lot of creativity. Bring it on!