It’s a long road to India, but for Canadians interested in exporting to its international markets, Nigel Selig can fast-track the journey.

From June 17 to June 28, Export Development Canada’s chief representative for India will be travelling across Canada spreading the news about doing business in India.

“I want to challenge Canadian companies to take a serious look at India and to leverage EDC’s experiences, resources and connections that have been established over the past 15 years,” says Selig, who will be joined on the nine-city tour by Simonil Bamji, EDC’s associate regional manager in Mumbai.

When diversifying their businesses, Canadians typically start by expanding into the United States, but Selig says India should be on their radar.

“To start, India is one of the largest consumer markets in the world,” says the father of two who has lived in Mumbai for the past two years.

“One of the main benefits in India, from a cultural perspective, is that the English language is common in business. In Mumbai or Delhi, Bangalore and Hyderabad, you can have business conversations like you would in Ottawa, Toronto or New York City. In that context, it’s quite easy.”

At EDC regional offices across Canada, including Vancouver, Montreal and Halifax, Selig and Bamji will explain why Canadian business owners and exporters should set their sights on the “Land of Hidden Promises” and highlight the many growth opportunities it has to offer.

“When I think about opportunities in India, I think about the word ‘scale.’ Not only from a general population perspective—1.3 billion people and a growing middle class—but also the amount of opportunities available for Canadians in the tower communications, infrastructure, and power sectors,” says Selig.

On the tour, Bamji, who was born and raised in Mumbai and has worked for EDC for more than 10 years, will discuss the key growth sectors for Canadians in India, including infrastructure, information and communications technology and renewable energy, and give a primer on the cultural differences that affect the way business is conducted in India.

“I call it the Three Ps: presence, patience and price,” says Bamji, who describes India as a relationship-driven market. To achieve success, she says Canadians need:

A fourth P could also be added to the list: partnerships. Both agree it’s vital for Canadians to work with local partners to successfully navigate markets in India.

“I want to make it clear that we have fostered relationships with the best corporates in India who are motivated to explore Canadian goods and services,” adds Selig. “It’s a market worth checking out and the consumer base in India is so large that it’s really of interest to many Canadians.”

The recent re-election of Narendra Modi as India’s prime minister is another positive for Canadian investors and exporters, he says. “It spells policy continuity and a stable political environment for the next five years, supporting healthy economic growth and a continuance of business-easing policy reforms. India is now 77th in the ease of doing business ratings, which is the highest it has been on record.”

But like in any new market, there are risks to doing business in India. To better understand those challenges and how to mitigate ethics-related risks such as corruption and bribery, members of EDC’s Business Integrity team will offer strategies at four stops on the tour: Toronto, Montreal, Halifax and Vancouver. 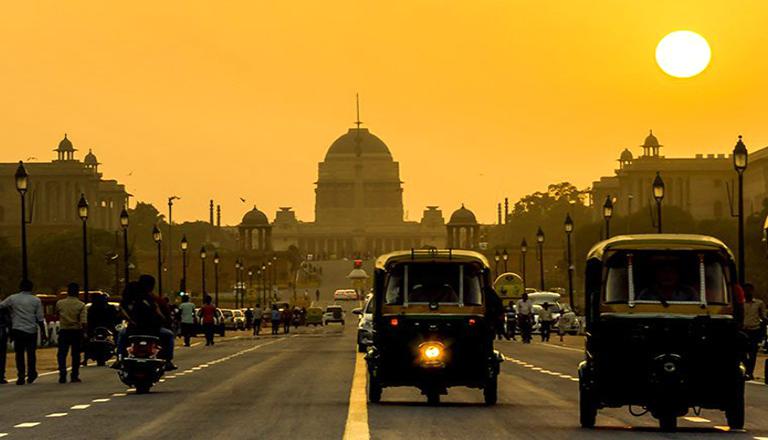 India: Where your sales go to grow

India offers immense opportunities for exporters. But in a market so diverse, where do you begin?