This article talks about the history and differences between various Buy American policies and how they may impact Canadian companies.

Buy America. Buy American. America First. These terms can be confusing and a little intimidating for Canadian companies with interests in the United States. President Trump added fuel to this fire with an inauguration day promise, saying, “We will follow two simple rules. Buy American and hire American.”

The question is, should Canadian companies be concerned? The short answer is “yes”. The longer answer is, of course, “it depends”.

This notion of preferential treatment for domestic companies and products is certainly not new. It’s been around a long time — since before World War II. It has been a concern for Canadian businesses in the past, and it will be a concern in the future.

In this time of transition, it might be helpful to shed some light on the origins of these terms, and what they might mean for you today and in the future.

The first of these programs was the Buy American Act. It was passed by Congress in 1933 and signed by President Hoover on his last full day in office. It has most often been applied to the buying needs of the U.S. government. It says that all goods for public use must be produced or manufactured in the U.S. from U.S. materials. So if you are trying to sell, for example, paper or office furniture directly to the U.S. government, you would be at a disadvantage if you didn’t meet U.S. content standards. Buy American gained a lot of traction in the 1950s and 60s, and is still in effect today.

The Buy America Act began in 1982 with the Reagan Administration. It was actually part of the U.S. Surface Transportation Assistance Act, and it applies to things like highways and bridges and airports and tunnels. Buy America is what we hear about most often in the media and businesses circles.

Fast forward to 2009 and the U.S. has plunged into recession. President Obama took action to try and ramp up the economy. During his first week in office, he signed the American Recovery and Reinvestment Act (ARRA). It was a stimulus package that provided hundreds of billions in new infrastructure spending — it also expanded Buy America domestic content requirements.

These requirements were only for projects funded by 2009’s ARRA, so are no longer a factor. However, the Act has left a legacy: The American Iron and Steel (AIS) provision. It’s a cut and paste of the Buy America Act, but is unique to the Environmental Protection Agency. It requires domestic iron and steel and manufactured goods for U.S. federally funded clean water and waste water infrastructure projects. So we have a Buy America for sewage and drinking water that’s still in place today.

Now, if you’re a Canadian company and you make iron and steel products, and those products are further manufactured into a pipe, and that pipe gets sent to a water project funded by a ‘listed federal agency’ in the U.S., or a highway or a bridge, that manufactured good from Canada may not be allowed into the project. You are essentially barred from important spending sectors in the U.S. marketplace.

“America First” is, in my view, the catch-all phrase for the Trump Administration’s overall approach to renew stimulus in the U.S. economy. It’s a moving target in that we don’t know exactly what it will mean yet.

“America First” will be accomplished not only through Buy America and AIS provisions, but will likely expand and pop up in different U.S. agencies. Furthermore, it may manifest itself in proposed U.S. corporate tax reform. This will have consequences for the Canadian business community, depending on where you sit in that cross-border business chain.

“America First” will also likely reveal itself in things like the Border Adjustment Tax. This is an example of what this administration means by attracting and keeping manufacturing production in the U.S.

Be Aware of Changes

In the future, when you sign on the dotted line, you should be careful to fully understand which federal agency the project falls under, if any. If President Trump’s new infrastructure spending proposal goes through, there will be another trillion dollars in U.S. infrastructure projects. If they are federally funded, Canadian companies will need to know what the U.S. domestic content requirements are. You have to know where your widget or product is destined for. As a Canadian company, you may have to certify up the supply chain that your product is Buy America compliant.

With “America First”, things may change very, very quickly. U.S. agencies will be watching this like a hawk. So will Congress. If your market opportunity is in the U.S., it will be important to stay on top of these changes.

Originally from Montréal, Birgit Matthiesen is the Director of Canada-US Cross Border Business Affairs at Arent Fox, LLP, in Washington, D.C. She can be reached at birgit.matthiesen@arentfox.com. 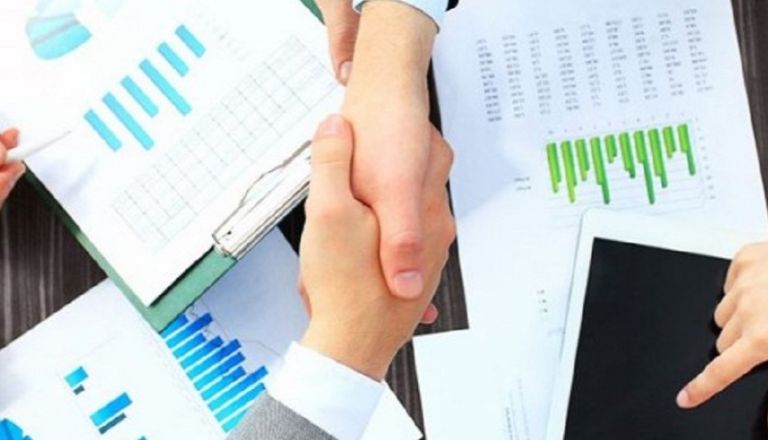 Strong contracts are even more essential when dealing internationally. Get tips on the key terms and structural elements you need in your next contract.