Canada-India trade is strong — in 2016, Canada did $2.3 billion worth of trade with India, making the country Canada’s eight-largest export market. Here’s how you can join fellow Canadian exporters on this exciting ride. 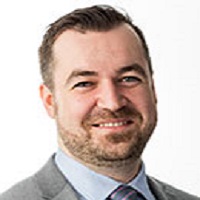 India continues to grow as one of Canada’s main trading partners; it’s a country with tremendous economic potential and also a country that has made great strides in transforming its business environment into an attractive place to invest.

Those are just some of the facts that came up during a recent webinar I spoke at on Doing Business in India, hosted by Export Development Canada (EDC) in partnership with the Trade Commissioner Service of Global Affairs Canada.

When it comes to business in Asia, Canada did $17 billion worth of trade last year, of which about half was in emerging Asia. India’s piece of that pie was $2.3 billion.

India is a priority market for EDC and the Government of Canada. Since 2016, we’ve had eight ministerial visits, and EDC has had permanent representation since 2005 (in Delhi and Mumbai). Since then, we’ve facilitated more than $15 billion in trade between Canada and India and we’ve provided more than $4 billion in direct financing to Indian corporations in the past 10 years.

Last year, EDC facilitated more than 45 per cent of all Canadian exports to India, meaning that 324 Canadian companies benefited from EDC support in the country. Almost 90 per cent of those companies were SMEs.

Today, Canada-India trade is strong. India is Canada’s eighth-largest export country, with exports growing by 85 per cent between 2009 and 2016. Most of Canada’s business was in the extractive sector (45 per cent); infrastructure (24 per cent); and resources (20 per cent, including agricultural products and lumber).

During the webinar, we discussed the top opportunities for Canadian exporters to India, and there are plenty. They include:

In addition, there are opportunities in clean-tech for solar and wind power and in processed foods and agricultural commodities. Among the major imports from Canada to India, lentils are number one. Canada also supplied about one-third of India’s potash needs in 2016.

How EDC makes connections between large corporates and SMEs

We recognize that it’s expensive for SMEs to break into new markets. But here’s how EDC can help. We can provide trade-development financing to a foreign buyer, which then creates an opportunity for us to introduce Canadian companies to their supply chains, and promote Canadian capabilities as a value-add for foreign buyers.

EDC’s mandate allows us to provide financing to boost existing procurement from Canada and then use those loans to increase Canada’s trade with India. Using this program, a total of 46 Canadian exporters have benefited from making connections.

India still has some challenges when doing business there, as noted by its rank on the World Bank’s Ease of Doing Business Index (it’s 130th out of 190 countries), but economist Motria Savaryn-Roy, who covers Asia for EDC and joined me on the webinar, said India recognizes the importance of improving its business environment and has done so.
“India’s story is not only one of great economic potential, but one of significant improvement,” she said.

She noted that its new goods and services tax, in force since July 1, 2017, is expected to reduce manufacturing costs by between 10 and 15 per cent, as logistics costs decline and boost productivity through efficient resource allocation and greater tax compliance. Other expected improvements include uniform taxation across the country, enhanced transparency, a simpler tax system and stronger revenues.
Savaryn-Roy noted that India is a growth leader and will likely stay that way for years to come.

“Over the past few years, headline growth has hit seven per cent,” she said. “And India has made a number of adjustments to make it easier for customers doing business in India.”

Speaking from Global Affairs Canada’s Trade Commissioner Service (TCS) was Ashley Jean-Marie, Trade Commissioner for South Asia. He noted that Canada has eight missions in India at which trade commissioners are working to provide Canadian companies with on-the-ground intelligence and practical business advice about doing business in India.

“Our trade commissioners in India can help you navigate the complexities of the market,” Jean-Marie said. “Whether you are looking to export, tackle market access issues, pursue joint ventures, enter strategic alliances or seek technology and R&D partnerships, we encourage you to reach out to the trade commissioners.”

Jean-Marie noted that India’s infrastructure needs are estimated at $1.5 trillion. Most of the focus seems to be on transportation, he said, and added that the government has announced highway projects worth about $93 billion. He said Canadians have numerous advantages in the Indian market, including a positive reputation with the “Canada brand,” which is known for reliable, high-quality products and services. Canada is also India’s largest source of foreign students. For that reason and several other reasons, including Canada’s large Indian diaspora, the two countries have strong people-to-people ties.

Finally, Jean-Marie encouraged Canadian exporters and would-be exporters to inquire about the Trade Commissioner Service’s CanExport program, which is a project that helps SMEs be more competitive in direct markets. To note, TCS is organizing a trade mission to India November 13-17, and registration is currently open. EDC will be participating as well and will provide on-the-ground assistance to exporters.

5 things you need to know about doing business in India

For more insights into doing business in India, sign up to watch a recording of the webinar.

Our webinar, India: Where Your Sales Go to Grow, will help you spread your wings in the Indian subcontinent and capitalize on business opportunity in India. 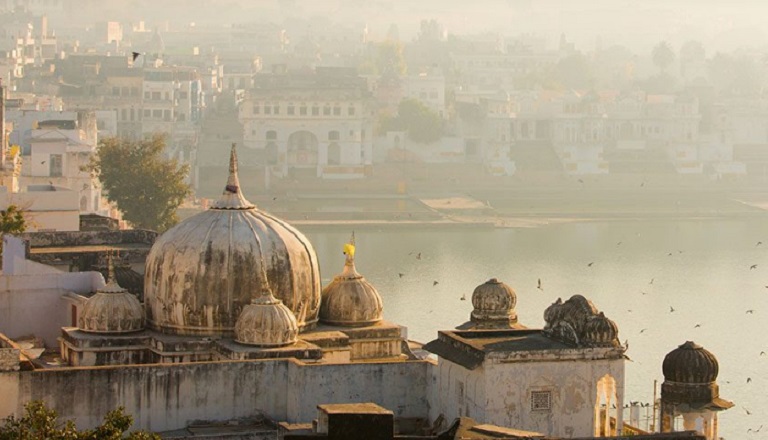 Webinar Doing Business in India introduces you to the opportunities and risks in the market, provides an overview of what you should know, and highlights how you can find customers and resources.