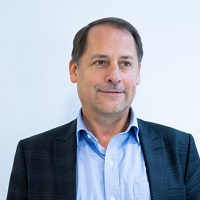 MTL Cool is on fire. This year, the refrigeration manufacturer, based in tiny Chambly, Qué, is expecting its annual revenue to quadruple—from $10 million to $40 million.

Owner Mark Bedard, who launched MTL as a small spinoff of his father’s refrigeration business in 1997, credits his company’s ability to win multimillion-dollar contracts in the U.S. for its sizzling success.

So, how does a small company from a bedroom community of Montreal with a population less than 30,000, attract high-profile American giants?

To help and inspire other Canadian exporters, Bedard offers these three tips to succeed in the highly competitive U.S. market:

Like many Canadians, you probably undersell yourself because being modest is part of our cultural DNA. But quiet confidence is also a superpower, as is our generally smaller size.

As a Canadian supplier or manufacturer, you’re likely smaller and nimbler than your larger U.S. competitors. This makes it easier for you to adapt to requests from clients for custom retrofits and special orders. You’re only too happy to meet their every need.

You’re also likely more committed to serving your customers in whatever way they need because their business is paramount to your bottom line. In return, they’ll appreciate your willingness to go above and beyond to make them happy, giving you an advantage over the competition.

StorePoint is a good replacement for the traditional trade show. The former is designed to maximize the matchmaking experience between buyers and sellers. Organizers create conferences centred on targeted meetings that happen between sellers and those who are in a position to buy from them.

It’s true that at trade shows, you can meet with potential clients, but when you’re on the floor of a retail trade show, the matchmaking and networking is a little more scattershot. And if you’re not talking to the person who actually does the buying, it may all be for naught. I’ve heard from numerous peers who have had the frustrating experience of having promising meetings at trade shows that never amount to anything. They later discover that’s because they weren’t talking to the right people.

Our company has had tremendous success with the StorePoint model because these conferences are much more targeted. The model invites executives from large chains to help come up with their own meeting agenda, including previously scheduled exclusive appointments with prospective suppliers. For suppliers and manufacturers such as us, securing one of these meetings is the first step to finalizing the kinds of contracts on which our business depends and because of which it is now thriving.

You’ve heard it before, but it bears repeating: Long before you actually start exporting, you need to study the ins and outs of it. Exporting is extremely rewarding—we actually wouldn’t have a company without it—but it’s complicated.

I suggest you start by studying the rules and regulations for your product and for your targeted export market. Don’t forget to look at customs brokerage issues—these exist even when Canada has a free-trade agreement with the market you’re hoping to penetrate. And speaking of free trade agreements, you need to familiarize yourself with them, too. There are important elements, such as the rules of origin, that are complex and must be determined before you can access the preferential rates and treatment that a trade agreement grants to a Canadian exporter.

One lesson we learned the hard way: When you are moving items across the border to the U.S., you pay a brokerage fee. But you’ll pay the same fee on one product going across as you will for a whole truckload of said products. It took us a while to catch onto that. Needless to say, after we made this rather crucial discovery, we stopped sending one item at a time.

There’s no doubt, exporting can be challenging and it’s easy to feel like a small fish in a big pond when doing business in the U.S. But staying cool when the competition is hot will help you achieve success. 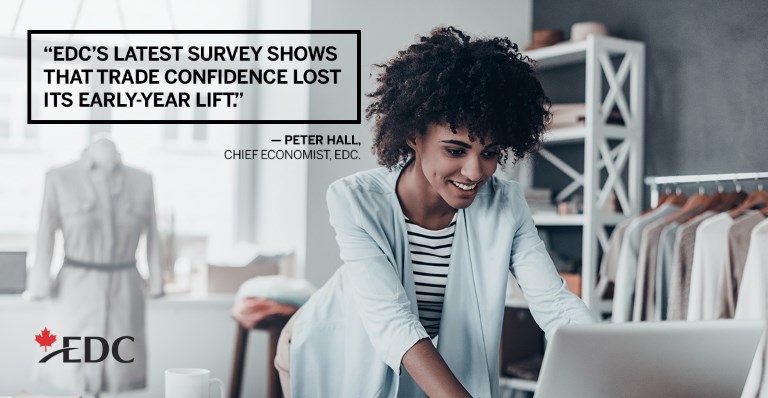 The outlook according to Canadian exporters

Nearly 1,000 exporters share their concerns and expectations for 2019 in our Trade Confidence survey. Benefit from their insight and see if you agree.