Cathy Press’s 35-year-old family business has more than doubled in size in the past five years and she credits GroYourBiz, a B.C.-based consulting company with her success.

GroYourBiz is the brainchild of Barbara Mowat. An entrepreneur for more than 30 years, Mowat knows first-hand that business leaders learn best from each other. Eight years ago, she morphed her business consulting services into GroYourBiz, a company that sets up physical and virtual boards for women entrepreneurs across North America and, more recently, around the world.

Press runs Chinook Helicopters, a flight school based in Abbotsford, B.C. Since she GroYourBiz, her business has greatly expanded. She now has students coming from all over the world, including Australia, India, China, Russia, Thailand, Nepal and Bhutan to name a few.

“We’re now working worldwide,” Press said. “I can honestly say we’re in the top 10 in the world at what we do.”

GroYourBiz brings together women entrepreneurs who want to take their business to the next level. The business started out with one physical advisory board in Abbotsford and has since grown to 30 boards across North America. The boards bring together a chair, a managing director and 15 to 20 business women for monthly three-hour meetings. Mowat makes sure the women aren’t in competing industries. The entrepreneurs discuss how their business is doing, where the growth is, how operations are functioning and what’s needed in terms of business leadership. The boards also feature three professionals who offer their own expertise: a lawyer, an accountant and a banker.

“The entrepreneurs will talk about everything, but I’m most interested in what’s not working,” Mowat explained. “So they’ll figure out their next win, their lesson learned, their current challenge, and discuss their accountability for last month and what it is for next month? It is a process and they have to show up and do a check-in report. To me, that’s what makes this kind of board work.”

No minimum revenue to join

Unlike other peer-to-peer organizations, hers has no minimum revenue to join, but it does have other requirements. First, entrepreneurs must apply to join and state a clear goal, such as “I want to grow so I can sell in five years” or “I want to start selling internationally.” As Mowat says, “We don’t want someone who’s satisfied with where they are now.” They must also be the senior person in their organization — the one responsible for the day-to-day operations of the business — and they must commit to a three-hour meeting once a month. Missing one or two throughout the year is fine, but missing more means they are not utilizing the board to grow effectively.

That said, Mowat knows entrepreneurs are busy people who often travel for business. To accommodate that, Mowat added a virtual board component to her business.

“When you start going virtual, you can have 10,000 people,” Mowat noted. “I have a woman from Shanghai who wants to join a virtual board. There’s real value in having a business support group and also global trusted advisers.”

So far, she’s working on three virtual boards — one that connects business women in Canada with business women in Europe, all of whom want to take advantage of the CETA agreement. Soon, she’ll launch one that concentrates on NAFTA and another that focuses more generally on international business.

The price is $125 a month so about $42 an hour if you break down the monthly three-hour meetings. And, of course, it’s hard to quantify the value of the networks that are continually formed through GroYourBiz. Some women — Cathy Press is one of them — belong to a physical and a virtual board.

“It’s been helpful to step out of our industry and get mentorship from business people in other industries,” Press said. “I think when you grow in one industry, it becomes hard to get mentorship within that industry because you’re in competition with everyone. One of the things that becomes apparent is that businesses are very similar. Mine is a very niche business, but people do have very similar challenges and problems.”

She said she’s learned to delegate and has leaned on entrepreneurs who’ve lived through tiring growth phases such as the one she’s currently in. Having board members who are at different phases of their business development gives Press perspective on the life cycles in her own business.

GroYourBiz has come a long way since it launched eight years ago with a single physical advisory board. Mowat now has physical boards across North America (U.S. markets include Florida, Arizona, and Washington.) She also has boards in London, England.

“At this point, the physical boards are a bigger part of the business,” Mowat said. “But interest in the virtual boards is growing.”

With the virtual boards, the focus is on exporting. Many of her clients realize the potential for exporting, but don’t yet know the process. They also aren’t familiar with resources such as the Trade Commissioner Service and Export Development Canada that can help them on their journey.

Tina Brillinger, President and CEO of Global Food Safety Resource Centre Inc., has been part of a virtual board and a physical one. On the physical side, she said she’s met tremendous “trail-blazing” women entrepreneurs who’ve shared their experiences and their challenges generously.

“We’re all bringing different things to the table from a variety of industries, which is valuable knowledge,” Brillinger said. “Women can help validate each others’ thoughts on business. You can walk into one of those meetings almost feeling self-defeated, then you can come out with multiple ideas, feeling re-energized.”

Women can help validate each others’ thoughts on business. You can walk into one of those meetings almost feeling self-defeated, then you can come out with multiple ideas, feeling re-energized.

Brillinger started her business with herself, her dog and her laptop. Although the point of the boards is to share problems and solutions, she’s used board colleagues’ services for marketing, human resources and even rented office space. Her company, Global Food Safety Resource (GFSR), informs and educates food professionals and companies to become food-safety compliant. They learn about best practices and take training through her new Safe-Food Training Hub.

In her time with GroYourBiz, GFSR has grown from two staff members to nine, and from 15,000 website visitors yearly to an expected one million this year. 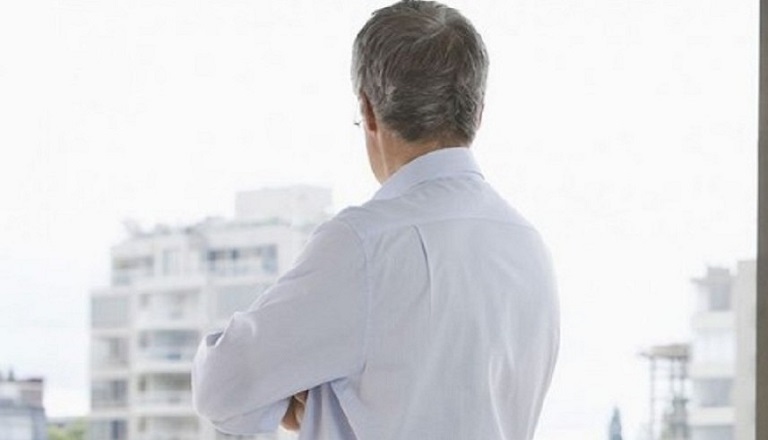 Find the best markets for your business with this detailed guide, as well as market entry strategies, investing, steps to export success, and more.