Amid Europe’s mad dash to secure energy supplies of all types, it’s easy to forget that only two years ago the European Council announced enhanced greenhouse gas reduction goals, targeting a 55% cut in emissions by 2030. Can the continent’s immediate energy needs be reconciled against these ambitious climate change targets that require a phaseout of fossil fuels?

Prior to the war in Ukraine, Europe was importing 2.2 million barrels per day (b/d) of oil and 430 million cubic metres per day of gas from Russia, more than a quarter of its oil imports and about 40% of its total gas consumption. However, in retaliation for European sanctions and support of Ukraine, Russia drastically cut its supply of pipeline gas to the region. In an attempt to squeeze Russia’s war efforts of critical funding, European capitals worked hard to diversify gas imports and banned the import of seaborne Russian crude late last year.

The sudden energy supply crunch led to a frenetic race to secure alternate supplies for consumers and businesses across the continent. Several decommissioned coal plants in Europe have recently been re-evaluated and, according to the International Energy Agency (IEA), European Union (EU) coal consumption rose by 10% over the first half of 2022. As winter sets in, the use of coal is likely to increase even more over the coming months. Additionally, European energy providers have scoured the globe in search of liquefied natural gas (LNG) contracts, including Germany’s recent signing of a 15-year agreement to buy roughly two million tonnes of Qatari natural gas per year. Some European countries have even reportedly increased gas shipments from Russia in liquid form, the production and transport of which causes up to 10 times the carbon emissions of pipeline gas.

This is raising questions about whether the EU has relinquished its role as a global flag-bearer of the move to a net zero world. What’s more, as the world’s third-largest greenhouse gas emitter, there are concerns that a failure of the bloc to meet its targets will only further weaken global resolve for the energy transition required to meet the goals of the Paris Agreement.

In the spirit of never letting a good crisis go to waste, however, EU policy-makers have refused to back away from their net zero pledge and have doubled down, despite having to burn more fossil fuels in the interim. The new 2030 goal for the EU has been revised upwards, to a 57% reduction. And, while the revision may seem small, the symbolism here matters. Europe’s intent is to signal a renewed commitment to broader climate goals, despite its near-term energy security challenges.

Large-scale investments in renewables will offer the most enduring solution to European reliance on Russian fossil fuels, while simultaneously helping Europe meet its climate goals. With that in mind, the European Commission proposed upward revisions to the EU’s 2030 renewable energy generation targets, from 32% in 2018 to 45% in 2022. These targets would not only help wean Europe off fossil fuels and further accelerate the EU’s climate policy, but would also supercharge the region’s cleantech industry and provide opportunities for the companies of other likeminded partners. 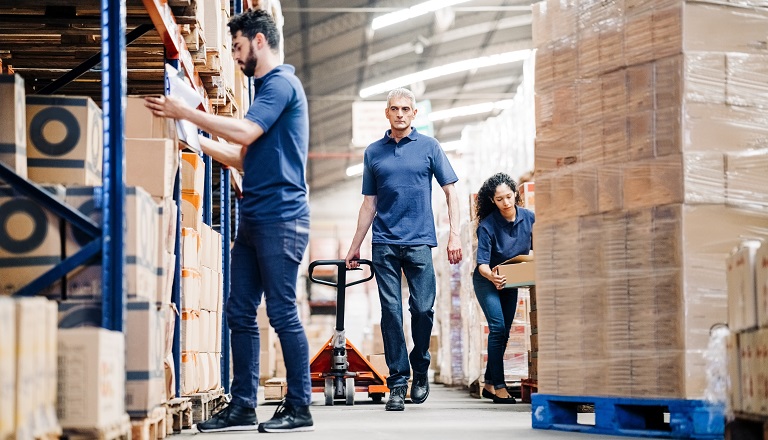 While the daily news coverage of European buyers scrambling to buy LNG on the spot market tends to make headlines, it’s important to distinguish the facts from the fiction. Even the long-term deal inked by German utilities in November took nine months from the start of the war and covers only 3% of the country’s total consumption. This highlights Germany’s reluctance to engage in long-term LNG contracts, as it attempts to diversify its energy mix. Policy-makers across Europe remain steadfast that incremental emissions in 2022 and 2023 are a mere stopgap, and that the continent isn’t turning its back on its climate priorities.

In testimony to the fact that Europe sees the current energy shock as a catalyst to accelerate its energy transition, the EU reached agreement in October to ban the sale of internal combustion engine vehicles by 2035. The scrapping of the proposed Midi-Catalonia (MidCat) Pipeline, to carry natural gas across the Pyrenees, in favour of the new H2Med hydrogen-only undersea pipeline, further underscores this resolve.

The energy disruptions resulting from the Russia-Ukraine war are testing the European commitment to its climate objectives. But when it comes to climate policy, it’s important to distinguish the signals from the noise of current events. While there’ll no doubt be challenges along the way, what’s clear is that Europe is moving toward an electrified and low-carbon future. If anything, Russia’s weaponization of the gas market has emboldened the EU’s climate resolve, rather than weaken it.

This week, a very special thanks to Sanjam Suri, country risk analyst in EDC’s Economic and Political Intelligence Centre.