In elections, people either vote for change or for continuity. The victory of Andrés Manuel López Obrador (AMLO) of the MORENA Party in Mexico’s presidential election on July 1st suggests the Mexican people collectively decided it was time for change. People will have to wait a little longer, however, since the president won’t take his seat until December.

In Mexico, the electoral system is pretty straightforward. The candidate with the largest portion of the popular vote wins.

AMLO had a strong lead over his rivals from the beginning. The runner up, Ricardo Anaya, is the leader of the National Action Party (PAN), a center-right party that led a coalition with the center-left. Jose Antonio Meade, the candidate for the governing Institutional Revolutionary Party (PRI), finished third weighed by widespread popular dissatisfaction with the incumbent’s governing track record.

Sluggish economic growth as well as corruption and criminal violence seemed to reduce the appetite among Mexican voters for plans that promised more of the same.

It was the third run for the presidency for AMLO, the former Mayor of Mexico City. He’s been a controversial figure throughout his political career. His stance on the campaign trail was no exception. The left-wing candidate actively campaigned to rid government and business of corruption. His promise to increase social spending, including education and social security funding, and with a renewed focus on Mexico’s agricultural sector, is a message that resonated with young and rural voters.

Not the choice for Mexico’s business leaders

Business leaders, on the other hand, have been among AMLO’s biggest critics. Mexico’s corporate who’s-who haven’t been shy about voicing their concerns about an AMLO win, suggesting his approach and the resulting public spending could put government finances at risk. In the early days of the campaign, he also hinted at wrestling back control for government over key industries like oil and gas, and infrastructure.

In June, some polls indicated AMLO would garner more than 50% of votes, which some people in Mexico feared would provide for a strong mandate that could see some of the more controversial electoral pledges being implemented.

Pragmatism may win over rhetoric

As the election date loomed closer, however, AMLO appeared to soften his tone saying he had no intention of “expropriating” businesses or “nationalizing” anything.  He explicitly stated in a televised leaders’ debate on June 12th that he would consider moving away from the export-oriented economic policies of his predecessors, saying "Mexico can produce what it consumes.” At the same time, he expressed strong support for strengthening the North American Free Trade Agreement (NAFTA), with the caveat that he won’t sign a “bad deal.”

In addition to AMLO’s softening rhetoric, he filled key cabinet posts with relatively well-regarded political leaders  who have voiced more moderate views, often even in disagreement with AMLO.

Ultimately, how far his party MORENA goes in implementing some of the more controversial electoral pledges depends on the outcome of the Congressional elections, as well as by MORENA’s ability to maintain cohesion within the coalition in Congress. The MORENA-led coalition has won a simple majority in Congress, but MORENA did not achieve an outright majority by itself. This result is likely to prove a moderating factor resulting in more pragmatic policymaking.

Mexico is well-integrated in global markets

AMLO may find it difficult, or even unappealing, to reverse 20 years of progressive government policies that have seen a gradual opening of the Mexican market:

Regardless of the election outcome, Canadian businesses are still well-positioned to invest in Mexico.

Canadian firms are well established in Mexico with a proven reputation as solid partners and honest brokers. In addition, Mexico’s president-elect says the trade relationship between Canada and Mexico is extremely important and that Mexico would choose a bilateral agreement with Canada if NAFTA fails.  EDC continues to work with Canadian businesses through introducing Mexican buyers to Canadian suppliers and through funding programs with those buyers to support key and growing sectors.

With a new president and trilateral trade deal, Mexico is a market you need to look at. 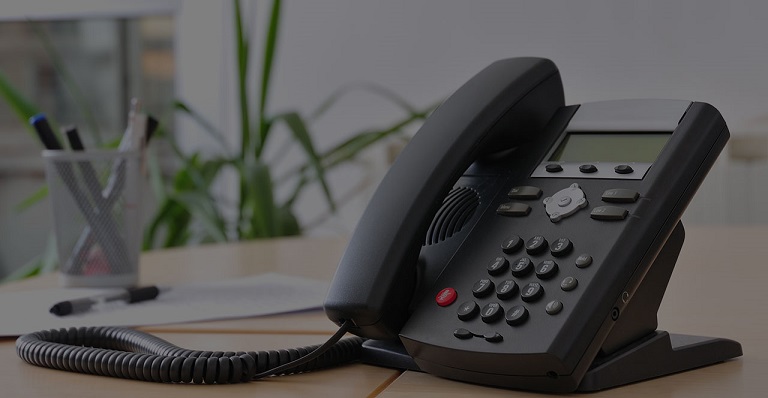 Bringing your business to a new country? Get in contact with key experts you should call before selling abroad, as well as helpful facts and stats for each market.