Many exporters think of the U.S. as one big market, but in fact there are at least 11 distinct regions, each with unique characteristics and sector opportunities. This at-a-glance infographic, the first in a three-part series, illustrates the 11 regions and some pertinent facts about each one.

The U.S. is one of the largest economies in the world and, for some, the thought of exporting there is intimidating. We offer an overview of what’s hot where.

The United States is a network of markets, each with its own unique economic characteristics and key sectors. When you’re looking for sales opportunities, it’s important to find out which of these markets offer you the best chances of success.

The Canada-U.S. trading relationship is enormous, especially in agriculture. Indeed there’s $47 billion worth of agricultural trade between our two countries. Of that, Canada exported $29 billion in agricultural products to the U.S. in 2016.

Measured another way, Canada is one of the top five agricultural export markets for 48 U.S. states and more than half of all Canadian agricultural goods end up in the U.S.

Consumer goods offer additional broad-based opportunities in every U.S. region. Savings rates have gone up since the 2008-2009 financial crisis and consumers are spending again. Canadian exporters of consumer products are well positioned to reap the benefits — especially because of our low dollar.

How to demo your products in the U.S. without paying duty

Which international trade shows should you attend? 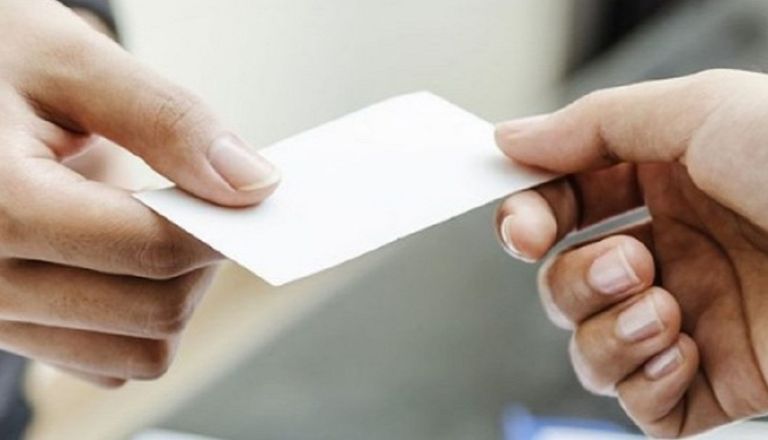 Packed with tips, this paper shares expert advice on how to find and keep international customers, from building relationships to after-sales service.