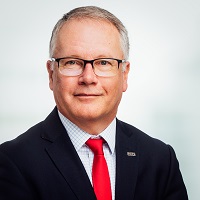 Singapore is an exporter’s paradise: not only is it a leading financial hub, it’s also one of the world’s busiest ports and a global centre for research, innovation and state-of-the-art infrastructure.

But that’s not all.

Home to 5.8 million people, the small, affluent island nation is also a gateway to Asia, boasts a strong economy and stable government, and is teeming with opportunities for Canadian exporters and investors.

To quote the frantic shopper in IKEA’s TV commercial: “Start the car!”

To get a better understanding of the Southeast Asia market and its diverse trade and investment opportunities, we sat down with Klaus Houben, Export Development Canada’s chief representative based in Singapore, for his insights.

Why is Southeast Asia a priority market for Canada?

Economic growth and development in Southeast Asia are expected to exceed the global average for the next several years. Canada’s trade and investment in Southeast Asia is expanding quickly—not only in volume, but across many sectors, including oil and gas, mining, high-tech and communications. Singapore, specifically, is Southeast Asia’s second-largest foreign direct investment destination for Canadian companies. Though small, it has an annual GDP of US$307.87 billion and imports more than $1.3 billion in Canadian merchandise annually.

What is ASEAN and how does it benefit Canada?

The Association of Southeast Asian Nations (ASEAN) is an alliance of 10 countries—Indonesia, Thailand, Singapore, Malaysia, Philippines, Vietnam, Myanmar, Cambodia, Brunei and Laos—formed to promote trade and economic growth in the member states.

ASEAN represents a dynamic region with many emerging economies, making it an ideal trading partner for Canada. It’s now the fifth-largest economy in the world and on track to become the fourth-largest by 2030, after the U.S., China and the European Union.

What are the potential growth sectors for Canadians in Singapore?

Singapore is well-advanced, so they are on top of whatever is going on, be it FinTech, infrastructure, or technology. The biggest need right now is infrastructure—airports, ports, rails, roads, power. More than $1 trillion is spent year-over-year in that region. That’s an opportunity for Canadian exporters.

There are also opportunities in the financial sector, specifically for Canadians to collaborate with Singapore’s strong banking sector.

What are some of the key challenges for Canadians?

One of the biggest challenges is the culture. It’s very different in Southeast Asia.

What advice would you give to Canadians looking to do business in Southeast Asia?

The main thing is to find a partner. In some markets, like Indonesia, it’s required by law to have a local partner who knows the framework and business landscape. But we have Canadian companies already active in the market, especially in infrastructure. Major Canadian engineering companies have a presence on the ground, so connecting with them makes it easier for Canadian small- and medium-size enterprises (SMEs) entering a market.

Singapore recently created a kind of national agency, which is called Infrastructure Asia and their goal is to facilitate infrastructure business in the region. Global Affairs Canada recently signed an memorandum of understanding with Infrastructure Asia, ready to foster that infrastructure initiative. So, really teaming up, not going on your own if you’re an SME, looking for advice on the Trade Commissioner Service (TCS) website (and even from EDC as a market knowledge base) are all crucial. 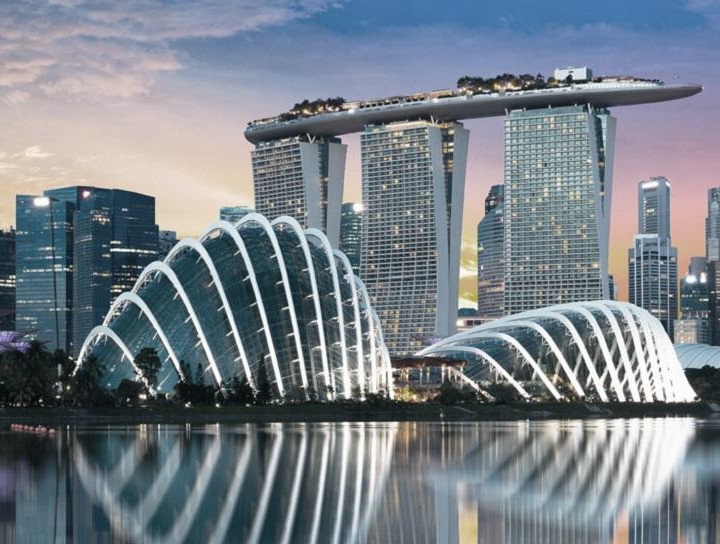 Singapore: Your gateway to Asia-Pacific markets

Singapore’s robust market provides an excellent springboard for Canadian companies looking for growth in Asia. Join us and prepare to make the leap.