The Comprehensive and Progressive Agreement for Trans-Pacific Partnership (CPTPP) is an exciting new deal for Canada — one that stands to bring $4.2 billion into the Canadian economy over the next few years. It’s a market of 500 million consumers and the 10 countries involved represent 13.5 per cent of global GDP.

As I pointed out during the webinar, this is a next-generation deal that addresses concerns that free-trade agreements of the past have not. It tackles the burgeoning services sector — services such as architecture and engineering, environmental services, research and development. It also offers intellectual property (IP) considerations, such as the inclusion of the digital economy and protection for the IP of companies going into new markets.

The size of the agreement is also exciting for Canadians, especially when you consider our other agreements in the equation. With NAFTA, CETA and CPTPP, Canada has agreements with well over 60 per cent of the world economy.

Japan is where we expect to see the greatest benefits from CPTPP, but the other market that will offer big gains is Australia. Canadian agriculture and machinery equipment are both industry sectors that will see immediate gains, if they enter this dynamic region after the deal takes effect.

Kendal Hembroff, Director of Trade Negotiations Division for Asia at Global Affairs Canada and Canada’s deputy chief negotiator for the CPTPP, told the webinar audience there are benefits across the entire Canadian economy. Japan is the world’s largest net importer of food products and it’s a market that’s traditionally been protected by high tariffs. Three-quarters of Canada’s exports in this sector become duty-free immediately. Pork, for example, currently has a duty of 20 per cent in Japan. That tariff will be eliminated over the next 10 years. Beef is even higher, with tariffs of 38 per cent that will be phased out with time.

“This will create a significant price advantage,” Hembroff said, and added that fish and seafood also stand to gain considerable competitive advantages as well.

During the webinar, I underlined her point about the considerable opportunities in food and agriculture by noting that this deal is revolutionary in its approach to this sector, a regional breakthough to the logjam the sector has been to international trade liberalism.

In addition to the opportunities in those sectors, there are also exciting growth rates in our new partner economies. These range from three per cent to seven per cent, depending on the country. Even in Japan, where they’ve been struggling to produce growth of up to one per cent per year, we now have increased access in a very lucrative market where some of our key products were previously frozen out.

Also remember that China, while not part of the deal, is a huge driver of what’s happening in many of the CPTPP economies. I’m bullish on China, and its future prosperity is key to understanding how these markets will develop in the future. As I like to say, gates are open and the growth dynamism is there. We will soon have a foot in the door, creating potential for a very prosperous future in these economies.

Absence of U.S. has pros and cons for Canada

The United States was involved in preliminary talks for the original Trans-Pacific Partnership, but it ultimately pulled out. Canada loses the extra growth that could have come from U.S. involvement.  Also, a U.S. partnership could have offered overflow benefits in business services and the sugar industry. Provisions proposed in the TPP are not currently included in NAFTA.

But the news isn’t all bad. Because the U.S. market hasn’t opened itself up to these 10 CPTPP economies, it protects Canadian firms in the U.S. from the external competition their new access would bring. Other CPTPP partners who would have had access under the original TPP agreement don’t have the same privileges as Canadian firms have under NAFTA.

And with the U.S. not in the CPTPP, Canadians won’t have to compete with the preferred access U.S. suppliers would have in partner countries.

My colleague, Patrice Guindon, EDC’s Chief Representative for Asia, says he and his colleagues are excited to start connecting Canadians with local companies in Asian markets. EDC can match the interests of firms in Asia with Canadian companies looking to sell internationally.

Technology trade is expected to pick up with the new trade deal. Guindon says his team hosts a lot of events to help Canadians tap those would-be customers.

Hembroff also told the audience about the Trade Commissioner Service, which offers free advice for Canadians looking for assistance in markets abroad. Its 900 trade commissioners around the world are charged with that task — they give feedback on market plans, share their on-the-ground knowledge and even connect exporters with potential customers. 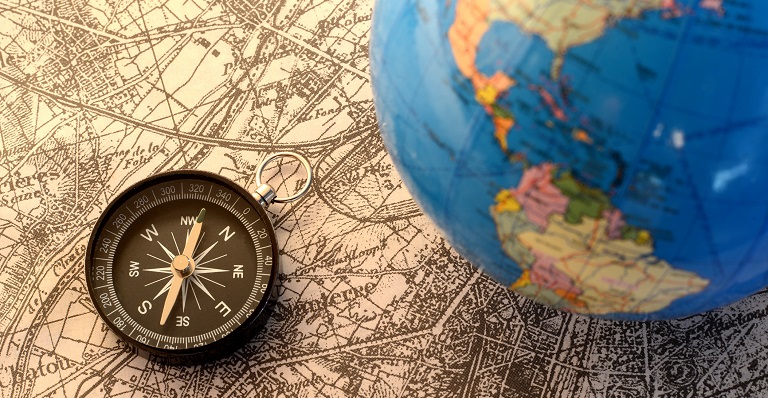