The Country Risk Quarterly, a snapshot of 50 markets around the globe, is one of the most valuable tools produced by Export Development Canada (EDC) because it offers insights into a variety of risks for Canadian exporters and for those thinking of expanding their business beyond borders.

As country risk analysts, my colleagues and I are focused on the global economic and political risks of doing business in another country. For example, if your company is looking to sell machinery to Iraq, this guide helps you do your due diligence on whether you’ll get paid. 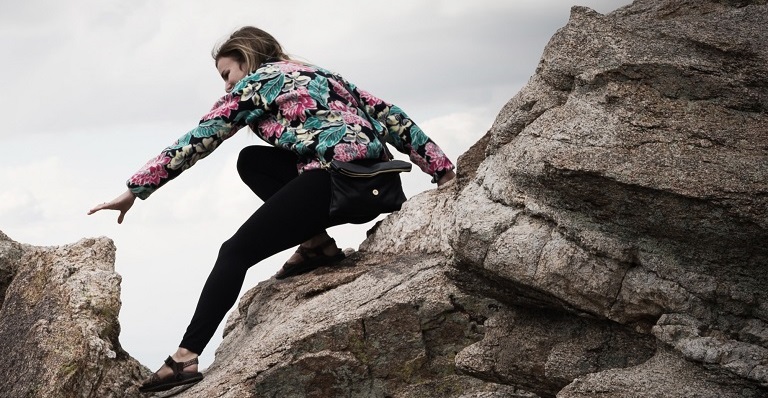 The interactive guide provides valuable insights on rapidly changing global markets, new opportunities and the latest political and economic risks that could affect your business.

While it’s less likely today that a government will fully expropriate a company’s assets or investments, government interference is the most predominant risk we rate. A government can target a company by adopting a series of measures that have the same effect as expropriation. For example, think of an incoming regime that cancels a key permit for a mine. This rating also gives exporters a better understanding of the business climate in a particular country since it includes indicators, like corruption, rule of law and the regulatory environment.

If government interference is sometimes difficult to pinpoint, political violence is more tangible to grasp. Unlike criminal violence, say from drug cartels, we’re measuring the likelihood of violent acts in a country that could  either overthrow a government or change government policies. As an example, look at recent events in Ecuador, in which demonstrators attacked government offices to protest the elimination of a fuel subsidy.

Finally, rounding out the political risks section is transfer and conversion risk. Conversion restrictions include measures that prevent companies from converting local currency to hard currency (such as the U.S. dollar), while transfer restrictions are measures that inhibit the transfer of hard currency out of the country. A topical example would be Argentina, where, faced with economic and financial crisis, the government is implementing policies to reduce large outflows of foreign exchange.

In some emerging markets, the government or sovereign often play a significant role in the economy. For transactions that involve the state, our team produces a sovereign rating to measure the probability of non-payment. This rating combines the macroeconomic ability and willingness of a government to meet its payment obligations. For example, a country might have very low public debt, but has a history of payment arrears. It’s, therefore, a blend of economic and political risks. For example, we recently downgraded Nigeria’s sovereign rating due to its growing external debt, slow pace of structural reforms and growing security concerns.

While these are all risks that have a medium- to long-term horizon, the short-term commercial rating we assign is based on a one-year forecast, which measures the average commercial default rate in a country.

The Country Risk Quarterly (CRQ), which we produce four times a year, is a way for you to follow short-term economic indicators—economic growth forecasts, exchange rate movements and the level of import cover—to get a better idea if there’s enough foreign currency in a market to get paid. Throughout the year, our analysts use in-house methodologies, data and expertise to rate all these risks. This valuable tool includes a risk-rating table, which summarizes the category of risk in that country.

Since the flip-side of risk is opportunity, the CRQ also provides exporters with an overview of the current bilateral trade relationship and how top industries in that country are performing. Being on top of these economic and political movements may help you adjust your business accordingly and to take on opportunities in these markets.