Canada is one of 11 signatories to the Comprehensive and Progressive Agreement for Trans-Pacific Partnership (CPTPP). The agreement will open up new markets for Canadian businesses, including in Singapore, Japan and Malaysia. Formerly known as the TPP, this new trade deal’s progressive measures includes a number of chapters designed to enforce environmental and labour protections.

What is the comprehensive and progressive agreement for Trans-Pacific partnership?

When it comes into effect, the Comprehensive and Progressive Agreement for Trans-Pacific Partnership (CPTPP) will give Canadian exporters preferential access to 10 countries. These new trade partners account for 13.5% of world’s economic output and will offer Canadian firms a new customer base of 495 million people. The size of the CPTPP is comparable to Canada’s trade deal with the European Union, which came into effect in September 2017.

How will the CPTPP benefit Canadian businesses internationally?

The CPTPP is expected to increase the Canadian economy by $4.2 billion due to the preferential access to 10 countries, according to Stephen Tapp, Deputy Chief Economist at Export Development Canada (EDC).

Motria Savaryn-Roy, an economist with EDC’s Economic and Political Intelligence Centre, says the agreement will give Canadians more opportunities for diversification of their exports and investments.

“It offers a partial counterweight to reliance on the U.S. market,” Savaryn-Roy says. “It puts us in a unique position with access to the world’s major trading blocks – we have the U.S. and Europe already and this gives us much of Asia, too. Currently Canada only has one free trade agreement in Asia, in South Korea – so this really expands the opportunities there. Exploratory talks also involve China and India.”

“With the number of potential new customers and the size of the economies of these countries, there’s a lot of potential for Canadian companies, particularly in the Pacific Rim,” says Galvis.

It puts us in a unique position with access to the world’s major trading blocks – we have the U.S. and Europe already and this gives us much of Asia, too. Currently Canada only has one free trade agreement in Asia, in South Korea – so this really expands the opportunities there. Exploratory talks also involve China and India.

“Canadian companies have to be prepared and be more efficient so they can defend their local markets,” Galvis said. “Every time an agreement like this is negotiated, there’s give and take.”

Who are the parties to the CPTPP deal?

The Comprehensive and Progressive Agreement for Trans-Pacific Partnership has actually developed incrementally over the past 12 years.

Negotiations continued with those countries until 2012, when Canada and Mexico joined. A year later, Japan got in on the action. TPP negotiations wound down in October 2015 in the U.S.

In February 2016, 12 countries signed the TPP document in New Zealand.

But the U.S. pulled out shortly after the 2017 inauguration of President Donald Trump who had campaigned on a promise not to ratify the free trade deal.

On Jan. 23, 2018, 11 countries concluded discussions and finalized the text of the reformed CPTPP agreement.

What’s covered in the CPTPP agreement

Sectors covered in the CPTPP agreement include agriculture, automotive, culture, fish and seafood and forestry.

Canadian sectors and sub-sectors that stand to gain the most – according to the Canada West Foundation, which authored a report titled The Art of the Trade Deal: Quantifying the benefits of a [CP]TPP without the United States – are agricultural products, processed food, wood products, automotive, transportation equipment, industrial machinery and business services.

The trade agreements chapters cover a broad range of topics:

How the new version of the TPP includes progressive measures on labour and the environment.

The CPTPP is considered a “modern trade agreement.” It includes special chapters on labour and environment. Labour measures are designed to protect workers and ensure economic advancement doesn’t come at their expense. The CPTPP promotes internationally-recognized labour principles and rights. It also commits signatories to the elimination of child and forced labour.

Countries that have signed the CPTPP must “reaffirm the importance of promoting corporate social responsibility, cultural identity and diversity, environmental protection and conservation, gender equality, indigenous rights, labour rights, inclusive trade, sustainable development and traditional knowledge, as well as the importance of preserving their right to regulate in the public interest.”

The chapter on environment is considered Canada’s most ambitious within a free-trade agreement. It aims to ensure that environmental protection is upheld by all parties, and includes processes to of enforcement.

What is the CPTPP: Business benefits of Canada's newest trade deal

CPTPP: Use the agreement to grow your global sales 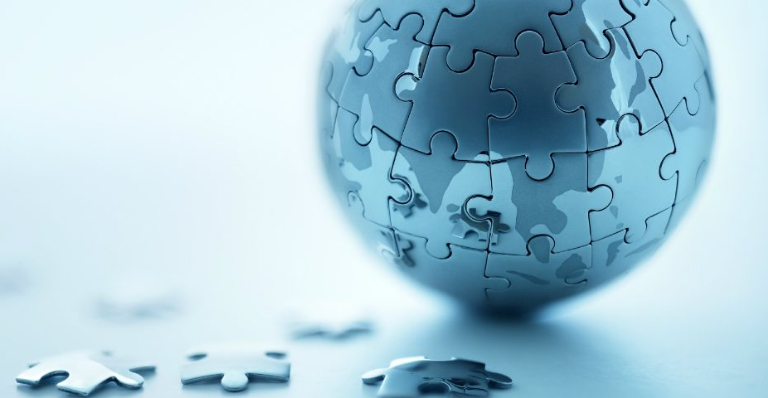