As Export Development Canada (EDC) is set to grow in Atlanta, Michael Gonsalves, Chief Representative, discusses the export opportunities in the Southeastern U.S. 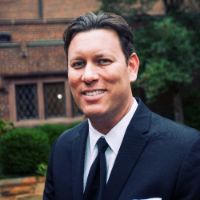 EDC is growing in the United States by opening an office in Atlanta, Georgia to better serve the southeastern part of the country. The Southeast has a pretty compelling story. Heavy growth, especially in the auto industry, has forced its way into the Southeast states, like Alabama and South Carolina. When you break that out and compare it to legacy states, like Michigan and Detroit where auto manufacturing is certainly a stronghold, the market in those two states are an $18-billion market, compared with Michigan, which is $22 billion. You step back and realize, “Wow, we’re competing with these legacy states known for auto manufacturing,” but many big names—Nissan, Mercedes Benz, BMW—are manufacturing many automobiles out of there. Those two states are certainly a growth hotspot.

Financial services is a great story as well. In Charlotte, North Carolina, Bank of America and Wells Fargo are both financial service superpowers. We’re seeing similar dynamics there where the ecosystem of FinTech is setting up shop around those two headquarters and providing changes and innovation to how banking works for clientele. The ecosystem approach to large corporates that are moving into the region—and there are a number of them—are really providing great job opportunities in several different industries.

With the recent Canada-United States-Mexico Agreement (CUSMA) it’s a tumultuous time as Canada tries to figure out what trade is going to look like when the deal is ratified. One of the pain points during negotiations is that there are some tariffs still outstanding. With Section 232, tariffs on steel and aluminum are a big pain point for Canadian producers trying to export to the United States. Over the next few months, addressing those tariffs are going to key to getting CUSMA ratified. CEOs are currently asking themselves, “Do we move operations or wait to see what happens?” It’s hard to make capital investment decisions with that type of uncertainty. These tariffs are also causing delays to action and growth, and also marginalizing profits. It’s at a point where Canadian companies need something done. There’s a lot of space between the ratification and negotiating a lot of those tariffs to facilitate trade in a smoother way with the U.S. and Canada.

SMEs are a critical component of the Southeast. Most companies in the Southeast typically have revenues of $500 million and under, so SMEs feel at home there. There are also many resources available to them, including large regional banks, which offer key partnership opportunities for EDC. There are also Canadian banks entering the Southeastern market through acquisitions of these smaller regional banks and what they provide is expertise, not only for how these small businesses can operate, but also advice and strategy that they can employ.

Women-led businesses are a huge success story throughout the United States. Where I sit in Atlanta, in the consulate, representing EDC, there are several women-owned businesses that have had success by marketing specifically to women.

Perfect example, the company Birchbox, which sells monthly boxes of beauty products and makeup samples for women. It’s had huge success in the United States and is expanding. A couple female entrepreneurs in the Atlanta area have taken the business to the next level and have started marketing beauty products to women of colour. They’ve encapsulated this into a fee-type business, providing products from different manufacturers from different parts of the world. Selling into a market like that where there has been previous success for U.S. companies opens up a broad opportunity for Canadian companies, like Vancouver-based Grace & Stella. 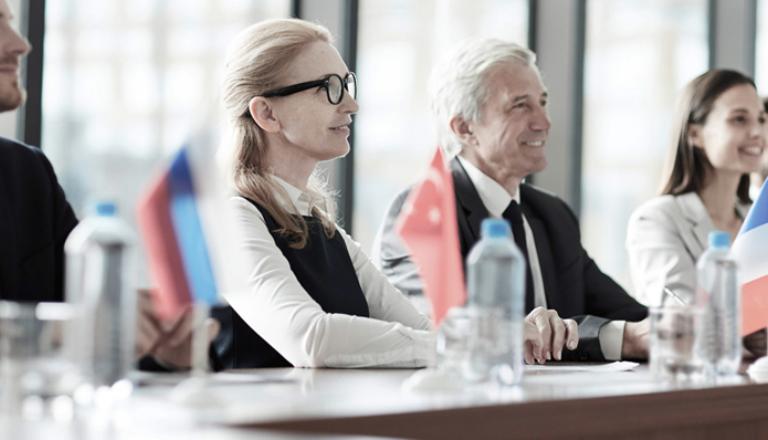