This fall, we’re inviting 2,500 Canadian entrepreneurs to push international boundaries. Our global accelerator is a multi-city, cross-country event for Canadian businesses with ambitions to grow their sales internationally.

We’ll have mentors, brand managers and financiers on-hand to hear Canadian firms pitch on why they should be the next big, (or small-and-medium-sized), thing to represent Canadian business globally. The pan-national event culminates in The Canadian Export Challenge, a gala event on Parliament Hill October 18th, where regional winners will compete for up to $100,000 in seed money for their global expansion.

It’s not unusual for our small and medium-sized business partners to report that international sales found them, rather than the other way around. That’s the power of the Canadian brand.

When Heather Abbey founded Indig Inc. eight years ago, she didn’t anticipate her company would one day be a global venture. The web-based business, described by some as “the Native Etsy”, started in 2010 as a grassroots e-marketplace for Indigenous people to sell designs, art and jewellery. Abbey is from Little Pine First Nation near Saskatoon. Her mission was simple--she wanted to use the internet to help her peers in the community sell their goods online.

Very early on, Abbey had buyers from other countries shopping on her site, and Indigenous artisans from New Zealand and South America who wanted to use the online platform. The encouragement of a mentor in Canada’s business community pushed Abbey to break new boundaries, source and win seed funding and look beyond Canada’s borders for clients.

Within a handful of years, Indig Inc. became an international hub for Indigenous art.

Abbey was the winner of Startup Canada’s Indigenous Entrepreneur of the year award, 2016.

2. Canadian services and innovation are in demand

Exporting is no longer just about shipping goods. In fact, many of Canada’s most successful international businesses today leverage technology to reach clients across the world with their ideas -- as service providers, tech startups or consultants.

You may have heard of Maayan Ziv. She’s a photographer and a graduate of Ryerson University’s radio and television arts program. Ziv lives with muscular dystrophy and is a known advocate for accessibility. As a student, she started mapping accessible locations in Toronto—bars, restaurants, parks and transit routes—to make it easier to get around and hang out with friends. In 2015, that idea blossomed into an international business. Ziv created AccessNow, a crowdsourced application that maps the accessibility status of locations and venues in cities worldwide.

A savvy entrepreneur, Ziv applied for and won a competition with Startup Canada two years ago. She went to Israel, her first foray into global markets.

Three years later, AccessNow employs an army of people and has users in 50 countries.

I love this story because it really demonstrates that Canadian entrepreneurs, even those who don’t think of themselves as traditional exporters, have the potential to reach clients across the globe.

3. International business transactions are getting easier

What does it mean to attract foreign investors, set up an office in another country or scale your Canadian business in global markets? It means accessing more clients and making more money than companies that stick to Canada-only transactions.

Many entrepreneurs we talk to don’t feel they have the insights, time or resources to pursue global markets. They don’t know where to start or what’s possible. Many see international business as added risk to the already risky pursuit of entrepreneurship.

But global business is getting easier, even for small firms. Here are a few evolutions that bode well for the future of Canadian international business:

And, we’ve got money and expertise to back you up. The 2018 Canadian Exporter Challenge is a joint effort of Startup Canada, Export Development Canada, UPS and the Trade Commissioner Service. The winners of the competition will be the next generation of role models, brand managers and international experts. It’s the start of something great.

Together, we’re breaking down trade barriers so Canadian businesses of all sizes, in all sectors can go global with confidence.

Our webinar, Growing South: How Small Businesses Can Sell to the U.S., will let you in on some proven strategies for overcoming challenges such as U.S. customs regulations and intellectual property issues, helping you gain a foothold with our largest trading partner next door. 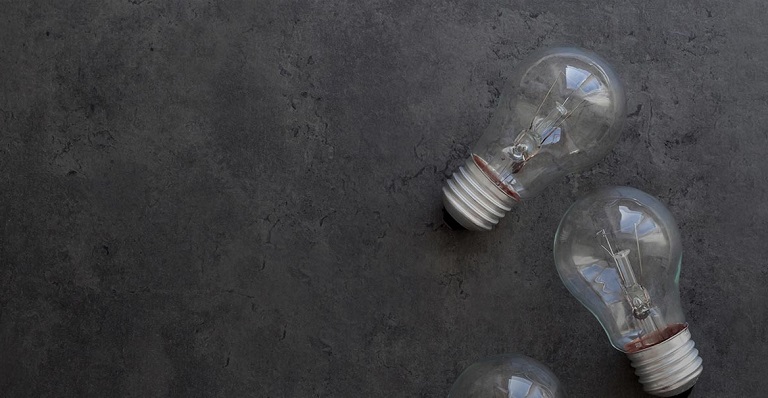 Learn how understanding intellectual property can boost your business.