Ian Tobman, Senior Analyst at EDC, looks at 3 of the most common types of political risks, including real-world examples, and how you can manage and mitigate them.

International trade can be a risky business at the best of times even in the most developed markets, but Canadian exporters need to be extra vigilant when venturing into emerging markets where the political risk may be more difficult to discern and deal with.

The challenge has become more pronounced in recent years with the rise in trade between Canada and many of the world’s emerging markets. It’s estimated that Canada’s total merchandise exports to emerging markets could increase to 31% by 2025 from just 13% in 2017.

While political risk is unavoidable in the global marketplace, risk also comes with reward. These emerging markets are becoming major consumption hubs with attractive opportunities for Canadian businesses.

To better understand the impact that certain political risks can have on your business, let’s look at three of the most common types and real-world examples. 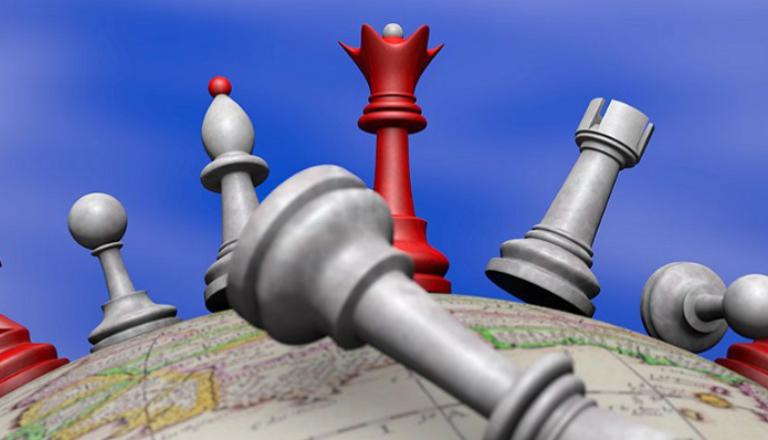 Political risk is unpredictable, but here’s how you can create a risk management program and policies to limit the potential negative effects.

For no apparent reason or with no justification, foreign governments can seize, confiscate or otherwise expropriate a company’s investment. They can even adopt a series of measures that have the effect of expropriation. In either case, the result is that a firm could lose overseas investments or assets.

Real-world example: Following a coup attempt in 2016, the Turkish government has targeted those domestic companies associated with the Gulen movement, which it claims was behind the attempt. The actions have included arbitrary impositions of regulatory requirements up to outright expropriation. The impact to Canadian companies has been that they have needed to add a further level of counterparty due diligence to any business dealings with Turkish companies to determine their relationship with the government.

During an economic crisis, foreign governments or central banks may decide to impose restrictions or prohibitions on the conversion of the local currency to hard currency or may prevent hard currency from leaving the country.

Real-world example: Faced with lower oil prices and consequently dwindling foreign exchange reserves, in 2015 the Nigerian government started imposing capital controls and prevented Nigerian importers from obtaining foreign currency through the banking system. By 2016, this resulted in Nigerian companies being unable to pay Canadian suppliers in a timely manner. 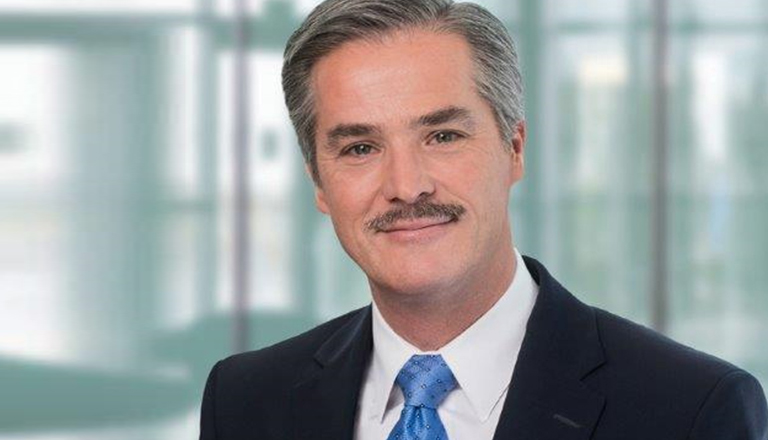 Get expert insight on the global economy and opportunities for Canadian exporters in 2021.

Political terrorism, war, civil strife or other forms of political violence can damage or destroy a company’s assets and prevent it from conducting operations essential to doing business.

Real-world example: Starting in September 2017, violence erupted in parts of Ethiopia as certain ethnic groups demonstrated against state discrimination. Following months of confrontations between security forces and protests, the country had to declare multiple state of emergencies. Some international companies, who are perceived as receiving favouritism from the state, were specifically targeted by protesters. One lesson for Canadian companies has been the importance of working with local communities and not just government.

Preparing and protecting yourself against political risk

The impact of any one of these events on a Canadian exporter’s business is unlikely to be isolated or short-lived, and may ripple across the entire company, aggravating other types of risk all the way back to Canada.

So how can Canadian exporters prepare for what may be sudden and unexpected political risks?

Trading in emerging markets can be daunting, which is why having a detailed plan and risk mitigation strategy in place from the outset is essential.