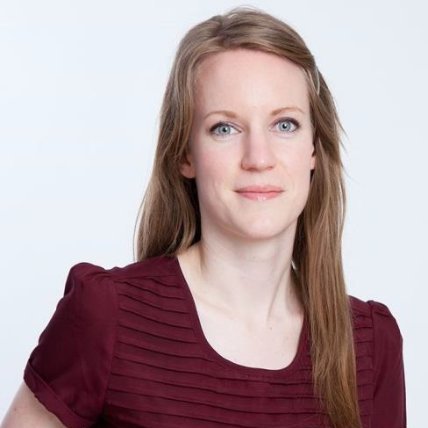 It could be said that the Port of Montreal has the wind in its sails. There are many factors working to drive its growth in the coming years: the signing of the Comprehensive Economic and Trade Agreement (CETA) between Canada and the European Union, which will increase trade with Europe; the Québec Government’s Maritime Strategy, which specifically provides for investments in industrial port zones; and the development of a logistics centre on the south shore of Montreal, in which the Port will play a central role due to its plan to build facilities in Contrecoeur.

The Port is massively investing in infrastructure that will allow it to accommodate this growth. In particular, it has increased its container handling capacity at its facilities on the Island of Montreal. It also has plans to expand its terminal located on the south shore of the St. Lawrence River, which will eventually be able to handle up to 1.15 million additional TEU (twenty-foot equivalent units).

The importance of the Asian market for Canadian raw materials

Ships leaving the Port of Montreal are loaded with raw materials representing Canada’s leading exports, in particular: forest products, grain, and unprocessed foodstuffs. Tons of recycled paper are also sent by ship to China, which uses this raw material to manufacture cardboard packaging that will be used to send its manufactured products back to Canada.

Plant proteins are also seeing strong growth in exports, with Canada now the leading exporter of lentils and peas worldwide. The Asian market is a major consumer of plant proteins and is also consuming increasing amounts of Canadian meat. This has already been confirmed by 2017 trends—by midyear, the Port of Montreal had already handled twice the quantity of these goods exported in 2016.

Emerging markets are therefore a real driver of growth for the Port. Containers heading to and coming from Asia and the Middle East, which had marginal numbers in 2006, represented 23% and 9% respectively of the containers that transited through the Port.

The race towards giant ships

Two recent drivers of change in maritime transport should be taken into account. First, the appearance of mega-ships that can transport over 10,000 containers. Enormous investments are needed to adapt infrastructure throughout the logistics chain to accommodate these new loading capacities.

However, the Port of Montreal is considered to be out of the mega-ship race because it is a destination port, meaning that all ships that berth there are completely unloaded and then reloaded with export products. As Tony Boemi, Vice-President of Growth and Development for the Montreal Port Authority, explained, “One of our great strengths is being a destination port that is balanced in terms of imports and exports. It is a particular business model specific to the Port of Montreal that is not found at other ports on the US East Coast.”

Although it has the infrastructure to accommodate Post-Panamax-sized ships, Montreal does not need to accommodate mega-ships, because the quantities unloaded by the ships that dock there, albeit smaller (between 3,000 and 4,000 containers), are greater than those unloaded by mega-ships in the different ports they visit. The second driver of change is the consolidation of maritime carriers. Several acquisitions have given rise to very large players in maritime transport, and as a result, a price war and less diversity in terms of supply. Mr. Boemi stated, “Following the latest acquisitions and mergers, the five largest maritime lines in the world now visit the Port of Montreal.”

Although major exporters deal with maritime carriers directly, most exporters must instead go through freight forwarders, who act as travel agents in maritime transport.

Mr. Boemi emphasized, “It is important for companies to pay particular attention when choosing a freight forwarder, as it becomes a true partner, by taking care of customs, cargo tracking, and more. The customer service that it offers is therefore essential to successfully managing your exports.”

The Port of Montreal offers a list of freight forwarders on its website to help you make this choice, according to price, the connections that each freight forwarder offers, the type of merchandise exported and the markets to be reached, among other factors.