Humanoid robots are only a year away. So, we’re told by the illustrious CEO of Tesla. It immediately brings to mind scary childhood films of out-of-control, clumsy, metal bipeds that barely resembled humans, wreaking havoc with well-ordered society. Those characterizations are now laughable, but the fears of sophisticated machinery taking over are latent and date back at least as far as the industrial revolution. Those fears can eclipse huge benefits. Is that true today?

The fears aren’t unfounded. Mechanization has, at times, caused mass dislocation and misery, provoking episodes of violent reaction and political response. We’re not immune to mechanization’s downsides these days, but most are resigned to the inevitability of mechanization, given the multi-decade, exponential increase in technology. And why does this march persist? Like most transformative changes, essentially because the benefits outweigh the costs. So, what are today’s benefits?

Mechanization typically reduces high-touch processes, as has been amply illustrated in the digital solutions retailers and others have implemented during the pandemic in order to keep businesses functioning.

Unlike in past industrial revolutions, we aren’t swimming in massive pools of excess labour. Population-control policies and incentives, reproductive technologies and lower fertility have over the decades put the bite on population growth—to the point that many economies on the planet have very slow increases in population, or even outright declines. Mechanization has become necessary, in many cases, just to keep growth going; if we didn’t change the contribution of capital to growth, in many cases, there simply wouldn’t be any. Today, mechanization displaces people who don’t actually exist, and more and more, it’ll be used by entrepreneurs to keep the shop lights on.

Current conditions bring another issue to light: Technology has enabled globalization of supply chains, and as efficient and cost-minimizing as they are, there are also huge risks. Single-source supply points are vulnerable to natural disasters, like earthquakes, tsunamis, droughts, floods, wildfires and of course, pandemics, to name a few. As it happens, mechanization is less location-sensitive; machinery and equipment costs are much more geographically similar than labour costs. As such, dependence on far-flung production sites is much lower with mechanized processes, increasing the potential for greater process reliability.

Another key benefit of mechanization is scale. Labour-intensive production is naturally dependent on larger pools of labour, which tilts things more in favour of larger countries. Scale constraints matter less with more capital-intensive systems; smaller countries have a much better shot at world-scale operations if they’re more mechanized.

EDC monitors the impacts of COVID-19 and the conflict in Ukraine on Canada and the global economy.

COVID-19 has made us all more safety-conscious. Mechanization typically reduces high-touch processes, as has been amply illustrated in the digital solutions retailers and others have implemented during the pandemic in order to keep businesses functioning. No doubt, this episode will lead to a permanent increase in mechanized processes and ongoing initiatives to further develop digital production and delivery solutions and at the same time, increase the personal safety factor.

An oft-disputed truth about mechanized processes is quality. They may miss the touch of the artisan, but increasingly, robotization and the use of artificial intelligence to refine manufacturing systems are together able to ensure higher product quality and functionality.

One of the great lessons of past industrial revolutions is cost reduction. On the flipside of the immediate and significant societal costs is the vast reduction of the cost of staple goods made possible by mass, mechanized production. This ultimately freed up income for purchases of more staples, and created demand for other goods and services that, in turn, caused other industries to spring up. Today’s wave of mechanization is the same: We’ve already long seen the benefits of lower-cost technology in the costs of a vast range of goods and services. If anything, cost-monitoring is having a hard time keeping up with the breathless pace of cost-saving technological adoption.

Mechanization still scares us. Its downsides fill the pages of sci-fi novels, and with good reason: The immediate effects can still be personally catastrophic. But the overwhelming benefits that mechanization generally delivers will ensure that the incentives for both inventors and investors remain high—especially as technology’s exponential trajectory continues. Luddites beware: Survival requires participation in this process and ultimately, we all benefit from its outcomes. 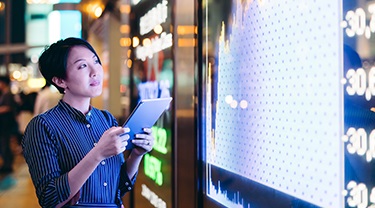 Guide August 19, 2021
By the numbers: Foreign exchange (FX) hedging tools that will improve your bottom line 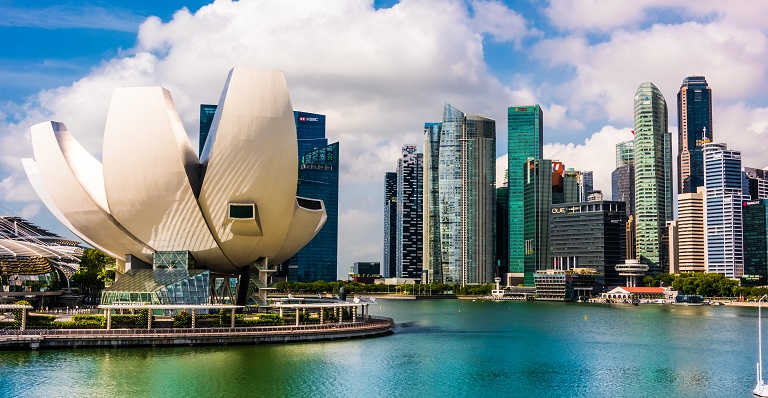 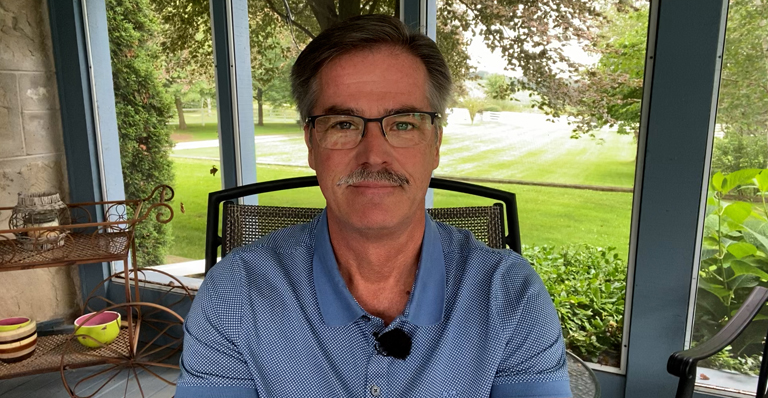 Nothing automatic about slower near-term inflation 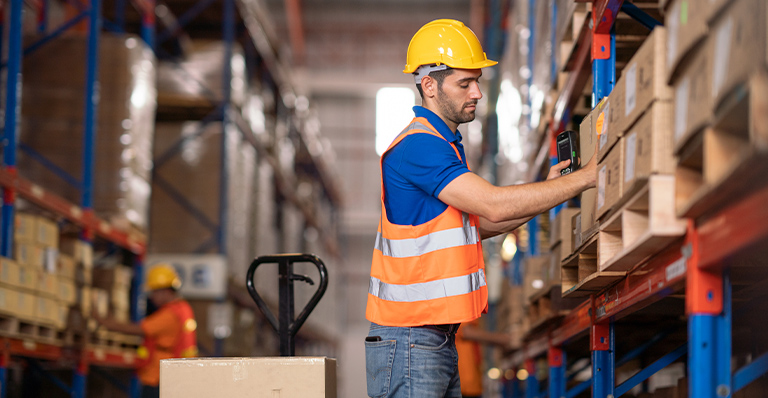 Canadian entrepreneurs like you find out how they can tackle their international taxes.