The North American regional market is worth $25 trillion today, three times the market value when NAFTA was introduced in 1994.

The promise of a newly-named United States-Mexico-Canada Agreement (USMCA) will stabilize supply chains and serve as a platform for continued economic growth for the three countries.

“We are absolutely thrilled that agreement has been achieved,” says Peter Hall, Chief Economist at Export Development Canada (EDC). “This is excellent news for Canadian exporters. Having an updated ‘playbook’ with 21st-century trade rules will undoubtedly benefit Canadian companies and consumers.”

"Moreover, the successful conclusion of the formal negotiation process will reduce a key source of uncertainty that has been a preoccupation for many Canadian businesses over the past year, " Hall adds.

NAFTA uncertainty has been repeatedly cited as a key concern in EDC’s discussions with Canadian businesses over the past 13 months. It’s also been a top-of-mind issue for respondents to EDC’s Trade Confidence Index survey, which found NAFTA renegotiations were restraining investment plans for some Canadian exporters.

Canadian firms expressed “investment hesitation,” with 6% reporting that they were considering delaying investments in light of the elevated uncertainty around NAFTA.

“We expect this positive resolution to the talks will provide a material boost to investment and economic activity in Canada in the coming quarters,” says Hall.

EDC’s mandate is to help Canadian businesses of all sizes invest and grow internationally. The economies of Canada, the U.S. and Mexico are intricately linked. Despite some investment hesitation triggered by the renegotiation, trade between the three countries hasn’t slowed significantly.

Canadian firms are looking to diversify international sales, leveraging new trade agreements like the Comprehensive and Economic Trade Agreement (CETA) with the European Union, and the Comprehensive and Progressive Trans-Pacific Partnership (CPTPP), with 10 countries bordering on the Pacific Ocean.

Canada is the only G7 country that has free trade agreements with every other G7 country. The USMCA, CETA and CPTPP open up Canadian business to 1.5 billion consumers.

But the U.S. and Mexico, as part of the North American supply chain, remain top trade partners for Canadian firms that sell both here and internationally.

“The majority of Canadian exporters continue to look to the U.S. as their first foray into international markets,” says Rob Pelletier, EDC’s Chief Representative to the United States. “Over the past year, however, trade anxieties felt across the board by Canadian companies were mirrored by my clients, along with trade associations and advocates in the United States. I’m excited now to engage and re-energize discussions with our critical partners in the U.S. to help Canadian businesses grow.”

“As EDC continues to help Canadian companies boost sales and investments in the U.S. and beyond, the USMCA agreement provides much-needed certainty to us and to our U.S. partners going forward,” Pelletier adds.

For its part, EDC has maintained and even expanded its distinct regional presence in both the U.S. and Mexico this year, which continue to represent key markets for Canada.

“During the renegotiation process and the resulting uncertainty, many Mexican companies realized the importance of Canadian suppliers as strategic trade partners,” says Arturo Garduno, EDC’s Chief Representative to Mexico. “The signing of this agreement not only benefits the vibrant supply chain, which already exists, but also helps to build on additional opportunities to come.” 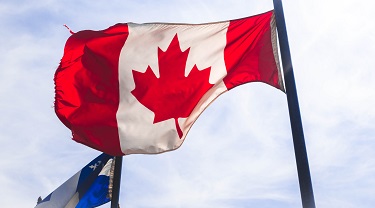 What’s next for the new USMCA trade agreement? 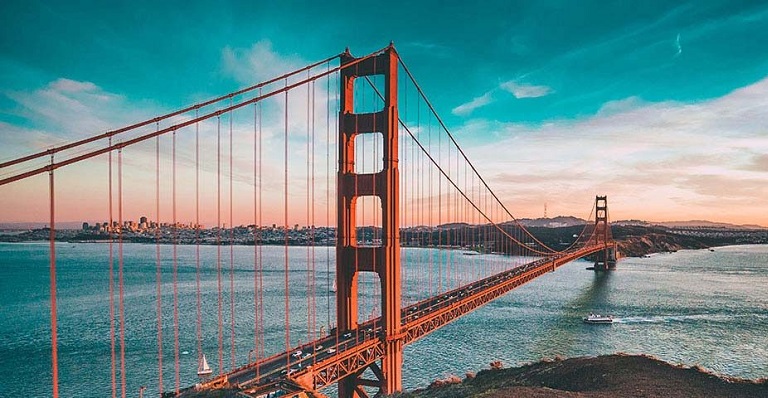